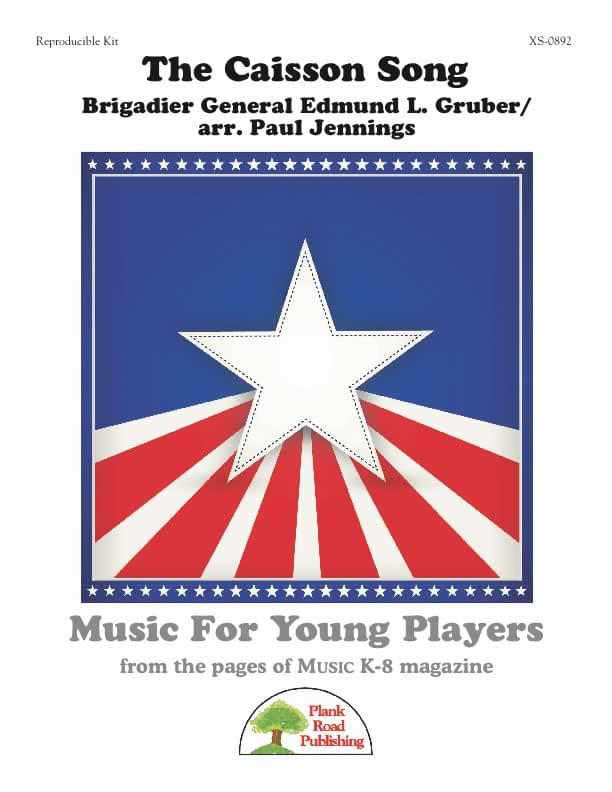 This song was originally written by field artillery First Lieutenant (later Brigadier General) Edmund L. Gruber, while stationed in the Philippines in 1908, as "The Caisson Song." The original lyrics reflect routine activities in a horse-drawn field artillery battery. The song was transformed into a march by John Philip Sousa in 1917 and renamed "The Field Artillery Song." It was adopted in 1952 as the official song of the Army and retitled "The Army Goes Rolling Along," receiving new lyrics in the process.

Our arrangement is for Boomwhackers®, though you can also add lyrics. This kit includes the original lyrics, though they are not on the recording. For extra fun, add some simple movement using the Boomwhackers® shouldered like rifles are as soldiers drill. (from Music K-8, Vol. 12, No. 5)

Over There Is My Future

Welcome To Our School

Music Is Always There