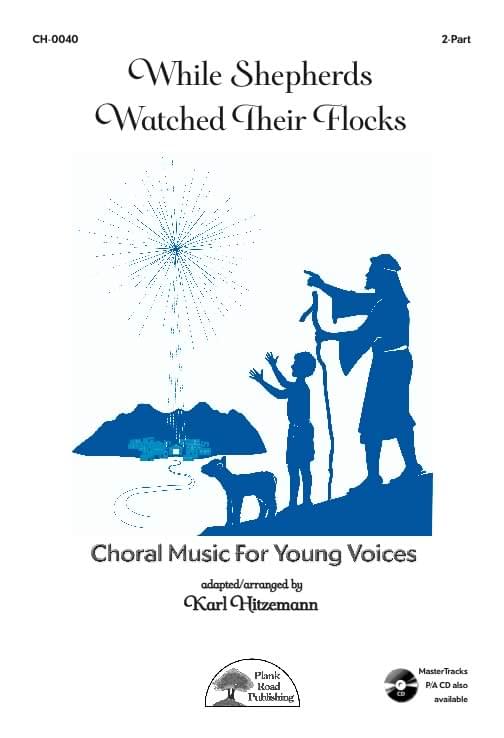 A distinguished group of musicians contributed to this wonderful old carol's creation. George Frideric Handel wrote the music, and years later, Richard Storrs Willis of "It Came Upon A Midnight Clear" fame infused Handel's melody with text adapted from an even older work published 1696. The result is timeless.

Our 2-part arrangement includes three verses with 8-bar interludes between each verse. It's an ideal first 2-part opportunity for a young choir, and it lets even more experienced choirs sound great. Use the orchestral recording or play the included piano accompaniment. Either way, this song will have a great impact. 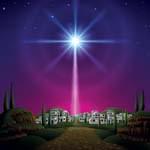 Where Is The Peace? - Choral

When The Lights All Shine - Choral