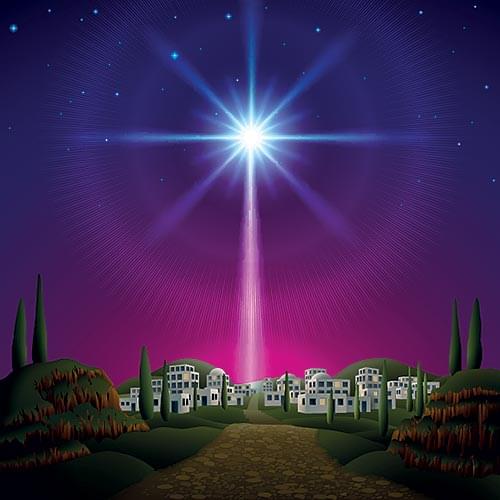 This beautiful Christmas carol started out as a poem by Cecil Frances Alexander in 1848. A year later, the English organist Henry John Gauntlett discovered the poem and set it to music. It has been a favorite of many ever since. This new arrangement is a beautiful and lyrical treatment of this old classic hymn. It works great as a 3-part mixed setting, with the third part working well for changed or changing boys' voices, or for girls with a nice lower range. While the setting works well with just piano, the recorded tracks feature a lush orchestration that provides a perfect accompaniment.

Joy Of Part Singing, The