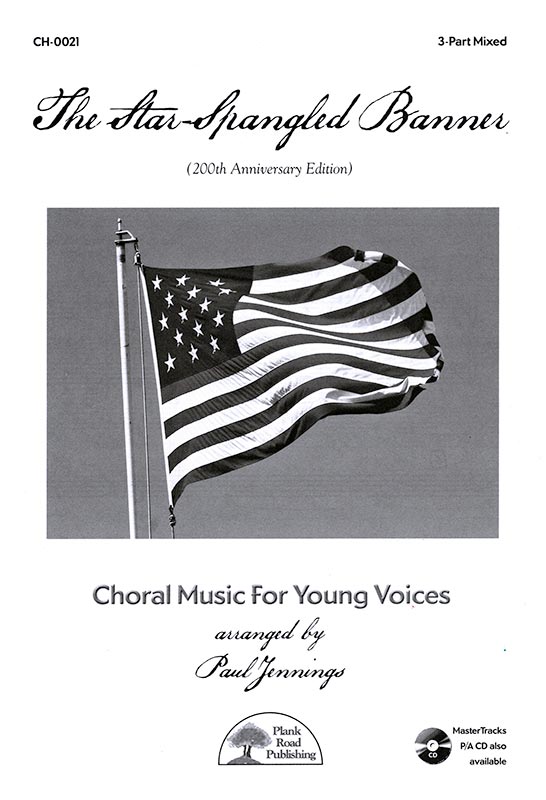 Commemorate the 200th anniversary of our National Anthem with this choral octavo. Paul Jennings created this stunning 3-part vocal arrangement in the key of A major and it was included in the first issue of Volume 25 of Music K-8. This choral features an orchestration by Paul that will take your breath away.

Go Tell It On The Mountain - Choral

Light The Candles All Around The World - Choral

We Sing Of America