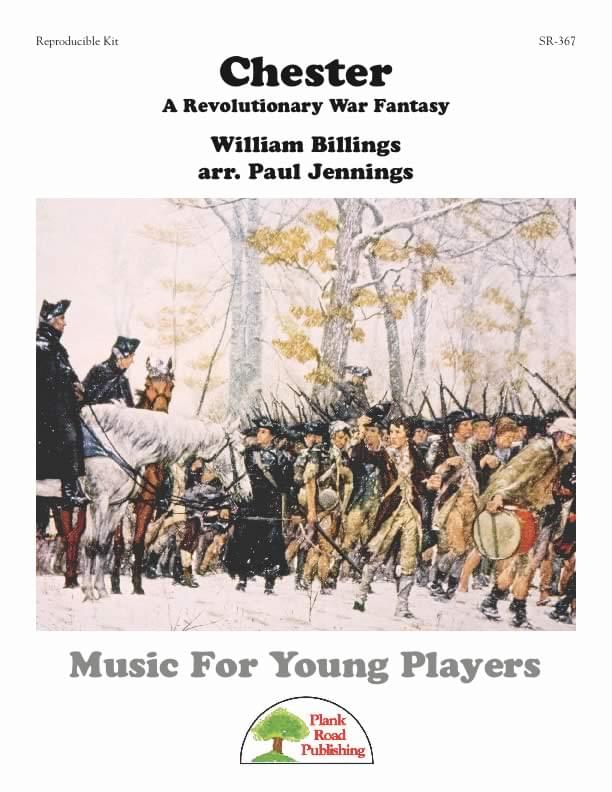 William Billings was one of America's first well-known composers and is widely regarded as the Father of American Choral Music. "Chester" is probably his best-known work, ranking just after "Yankee Doodle" in popularity in the period of America's Revolutionary War. Our arrangement begins with a rich hymn-like setting that evolves into a march. The first soprano part requires the full C scale. The second soprano part requires only G, A, B, and C, and can be played by itself with the tracks, or with the other recorder parts. The optional alto recorder part is ideal for students just learning to play that instrument. (from Music K-8, Vol. 21, No. 5)

In The Bleak Midwinter