You have asked for this great old folk song for a couple of years, and now we are pleased to bring it to you in a very versatile setting. It originated in Alberta, Canada, in the 1890s. It has been played around many campfires, in many classrooms (often with autoharp), and even in the movies of such cowboys as Roy Rogers, the King of the Cowboys.

Since it works well for either voice or recorder in the key of G, we have recorded it both ways for you. For the recorder setting, we have included an optional second part. This is a nice song for introducing the note F#. Though if you choose not to use this note, you can alter the melody a little by substituting A or low D for the F#.

For a vocal setting, consider altering the second part for more harmonic interest. It was written simply with the beginning recorder players in mind. But it can be adapted to include more sophistication.

In measures 10, 18, and 23, the chords move from C to C# diminished. Be sure to cut off any sustained notes from the C chord so as not to have a clash.

(Note: In measure 16, the part 2 vocalists sang an A half note. The recorder 2 played an E, which is preferred.) 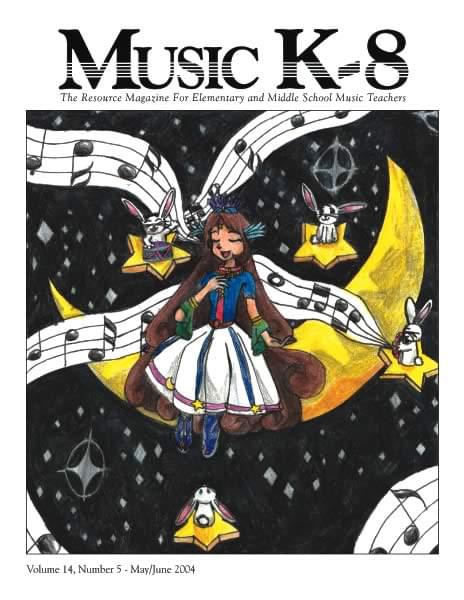