Welcome To The Rock

No, this isn't one of John's face-melting rock tunes. In fact, it's a stately march dedicated to the traditional landing place of the Pilgrims – Plymouth Rock! We've written songs about Pilgrims, mashed potatoes, turkeys, even the Mayflower, but this is the first tune we've written about where the Pilgrims landed in the new world, Cape Cod notwithstanding. Although not mentioned specifically in the writings of William Bradford or Edward Winslow, there is an oral account that explains why Plymouth Rock is so special. A church elder named Thomas Faunce, when he was a boy, was told the rock was the landing spot by some of the first Pilgrims. His own father came to Plymouth three years after the Mayflower arrived there. Plymouth Rock has since become an American icon.

The song itself is simple, intended for primary singers. There are only four spoken lines during the instrumental section of the song (measures 12-21). If these lines seem too difficult for your wee ones, you might try enlisting some slightly older classmates to read them. Happy Thanksgiving! 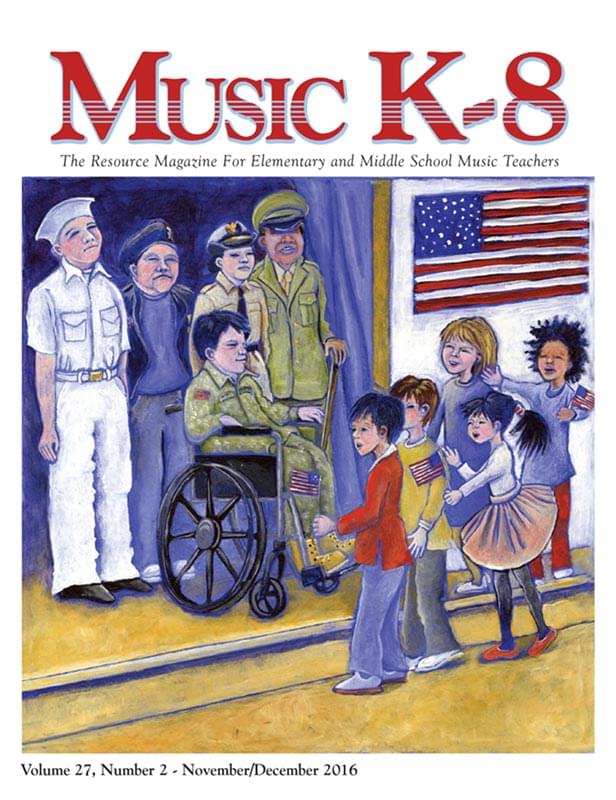