This quiet and reverent piece is designed to give you an appropriate musical backdrop for ceremonies that include the lowering of the flag to half-mast (also called "half-staff"). Though we mean for this to imply the flag of the United States, it could be used for other flags as well. The sentiment of respect is still valid. The song is brief and simple and includes an interlude for your flag ceremony during which the melody of "Taps" is played on trumpets on the recording. (The trumpet cues are indicated on the piano/vocal score.)

For most schools, a song like this would be appropriate to use on Memorial Day from sunrise to noon. There are other days and occasions as well, such as Patriot Day (September 11) or the passing of a former United States president. There are also a number of rules and codes about flag usage and etiquette. For example, the proper way to raise a flag to half-mast on a vertical pole is to raise it to the top first briefly, then lower it. Make it a cross curricular class project to have students research the rules about flying a flag at half-mast and/or other flag rules. 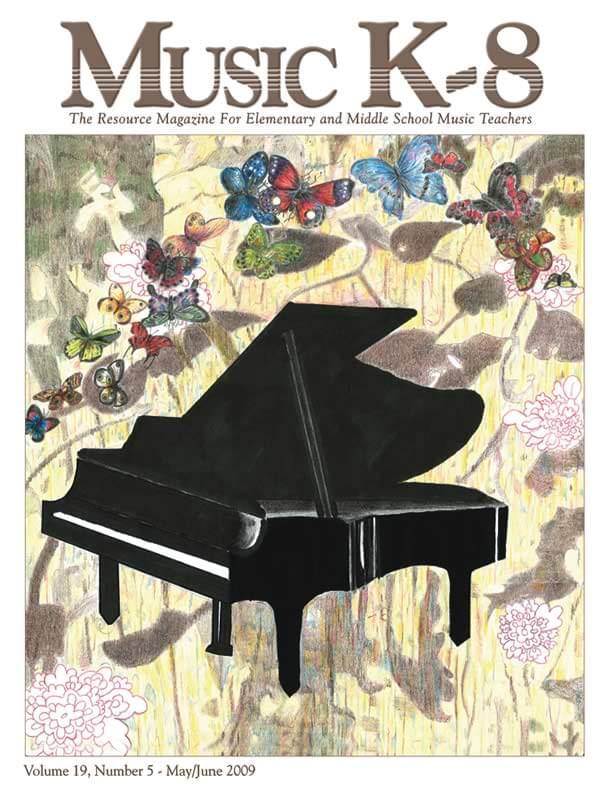