This anthem rock song is the finale of the musical revue, "Education Rocks!" As the title suggests, the message is that we should always keep learning, no matter how old we are. Since the topic of the revue is education, this seems most appropriate for a closer.

The song begins with just piano and solos. We recommend that you choose a younger soloist for the first solo, then an older one for the second solo. The difference will be striking, as you can hear on our recording. The rhythm section doesn't enter until just before the chorus joins in at the verse.

As with most anthem rock songs, there is a constant building going on from beginning to end. The key change in the middle of the song helps push it forward to the big finish.

The song is unison until just prior to the key change. The second part is optional, but will add a lot to the song if you can use it. Consider bringing in some older students to sing it if your performers are not confident with two-part singing.

After the key change at measure 49, add claps on beat three of every measure for added emphasis. Keep them in until the song breaks tempo at the end.

At measure 50, an optional third part is added to the score. Again, older performers might enjoy joining in at this section. If you listen to the recording, or play through all three parts on a keyboard, you will hear that they feed into each other contrapuntally for a very cool effect. Part two has the dissonance which resolves, so be sure those singers are able to stand their ground. If you can pull it off, it will be very nice. If you prefer to use unison till the end, consider at least breaking into harmony on the very last words, "your whole life through!" Harmony on notes at the end of a musical will always leave a lasting impression.

You might even want to print up the lyrics to the chorus in the program so that your audience can join in after the key change. It is simple and repetitive enough that they might get a real kick out of being a part of it. 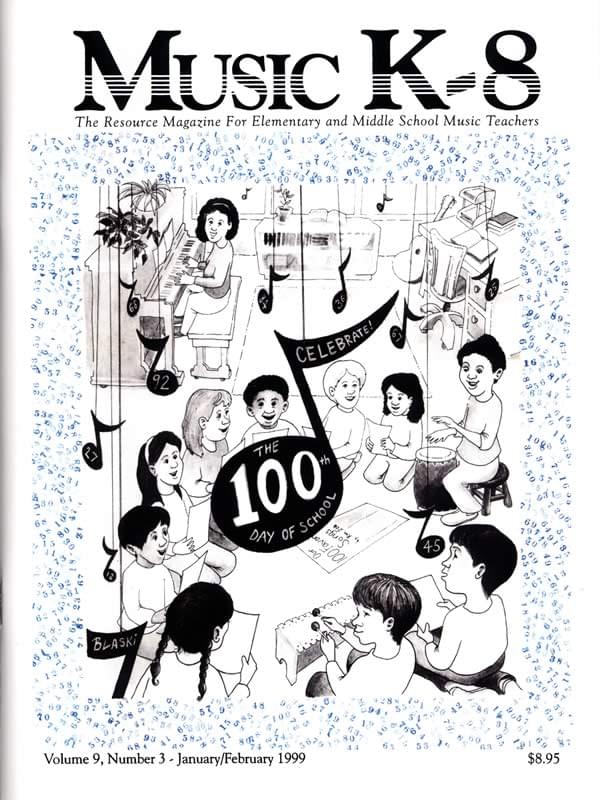