America (My Country 'Tis Of Thee)

The song that we now know as "America" is one of the four or five most popular patriotic songs in the United States, and it can tell us a lot about music in our country's first century.

Like many popular songs from that era, "America" began life as another song. (When writing our national anthem, for instance, Francis Scott Key used the melody from the theme song of the Anacreontic Society of London.) In the case of "America," the words were actually set to the British national anthem, "God Save The King." The new lyrics were written by the Reverend Samuel Francis Smith in 1831 for a children's choir concert at his Park Street Church in Boston. They were used on Independence Day, July 4th, of that year. By this time the melody was well known in all the English speaking world, having been published as early as 1744 in England, and 1761 in America.

Of course, this practice of "borrowing songs" to become other songs was very common at this time. Poets didn't much concern themselves with the concept of copyrights, and older songs were considered fair game when creating a new work. Today we see the same thing done when a writer creates a parody or joke song from a well-known tune, but without the proper permissions, the creator of the parody could get into lots of trouble, especially if the new creation is recorded or printed. (You can believe that Weird Al Yankovic keeps the lawyers busy clearing permission for his funny parodies!)

Another very interesting sidelight on the creation of "America" is the fact that it was created by Reverend Smith thanks to a request by Lowell Mason, one of this country's first great champions of music education for children.

Lowell Mason became famous with the publication of a very popular book of church music in 1822. Its sales convinced Mason to quit his job as a bank clerk and take up music full-time. In 1827 he moved to Boston and became active in the music community there. Soon thereafter, he founded a children's choir and started the first singing school for children, primarily to help provide altos for churches in the area. It was at this time that he began his advocacy for music education in the public schools. He provided his choir for lectures by the education crusader, William C. Woodbridge, helping pave the way for public school music to come. Encouraging the creation of the song "America" was just one of the many ways Mason helped develop new music for children at the time. As a matter of fact, it was also in 1831 that Mason helped compile the first book of school songs. It was also Mason's children's choir that performed "America" at its premiere.

We have provided our arrangement of this song as a part of our ongoing plan to give our subscribers solid arrangements of essential songs with recorded accompaniments that make them even more special. In this case we have also tied this song to the study of the string quartet, so be sure that as your students are learning the song, they also experience Donald Riggio's delightful "Variations On America."

One last note... We included three verses in this arrangement. You can use them "as is" or substitute this other common verse for one of them:

Our father's God to thee,
Author of liberty,
To thee we sing;
Long may our land be bright
With freedom's holy light;
Protect us by Thy might,
Great God, our King!

You might even choose to just use two verses, especially with a younger group, using the best known lyrics for verse one and three. In a performance, invite your audience to join you on the repeated verse. 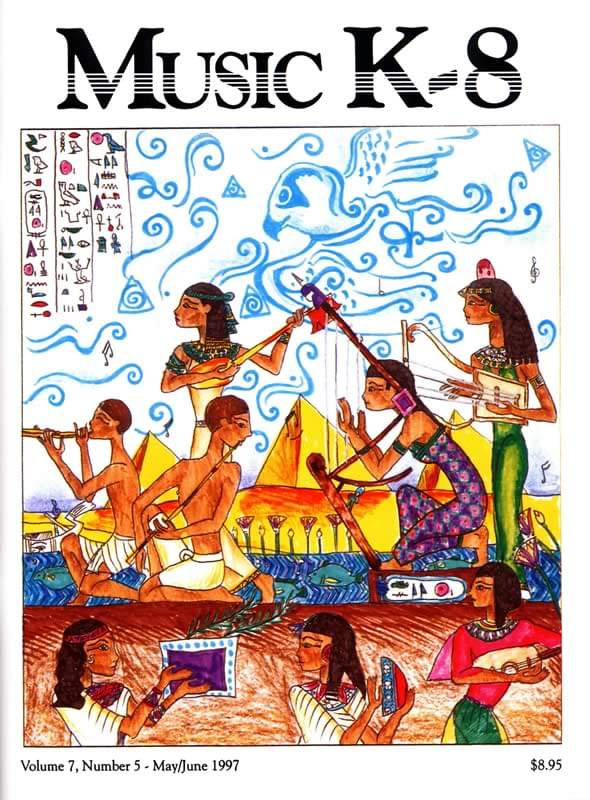