The Maid Of Culmore

"The Maid Of Culmore" (pronounced "coolmore") is a haunting traditional Irish song with a relatively unknown history. It is thought to have been written in the late 1800s. In the book, Sam Henry's Songs Of The People, it's described as being, "taken down from the singing of Mr. John Moore, of Cloyfin, who learnt the song from an old Derry man..." Whatever its origin, it is a song of love and loss that is perfect for any program. It's also a very strong candidate for a contest piece.

The song begins with a soloist who sings through measure 21. This, too, is optional, but if you have a soloist you'd like to feature, this would be a great opportunity. You could also perform the beginning with just two or three singers instead. It makes for a nice way to build the tune to its stirring, dramatic ending.

The recorded orchestral accompaniment features a violin and flute playing the melody throughout. In addition to that, there is a piano, a harp, a guitar, drums, solo cello, and strings. You'll hear a banjo enter the second time at measure 44 to represent the young man in the song going to the "far parts of Americay." By the way, the lyrics for this piece vary from version to version. Some sources use "Americay" and others use "America." You can sing it which ever way you prefer. 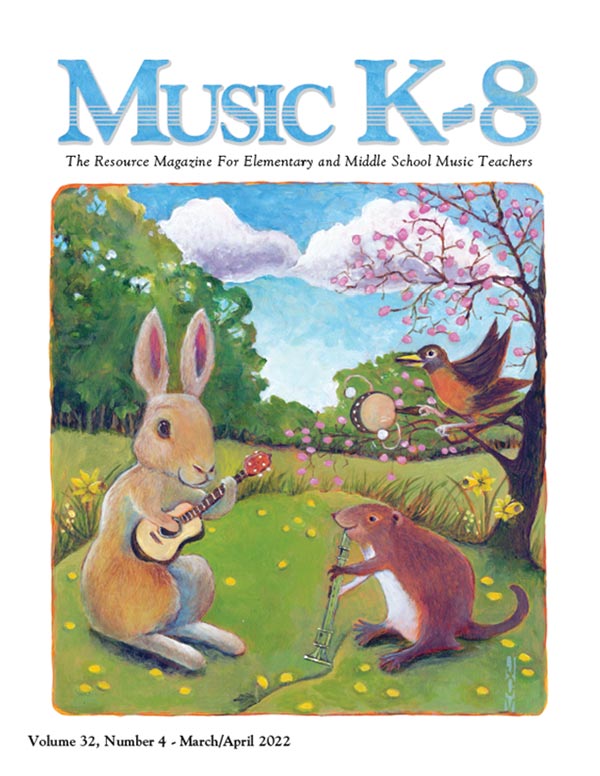