African American spirituals provide a rich vein of musical wealth, and they have given us some of the most sung, most beloved songs from our past. This great old spiritual has been a favorite all over the world since its first publication sometime in the last third of the 1800s. Sometimes known by the full name, "I've Got Peace Like A River," it is probably most often seen by this name, even though there have been other songs created with the shorter title.

For this arrangement we bring you the song in a richly scored setting in four verses. The first three verses are as most of us know the song. For the fourth verse, we have included an amalgam of those verses to close the song. There is also an optional recorder part included that plays in the intro and that can be included under the second and fourth verses. It uses D, E, G, A, B, C, and D'.

There are other ways to perform this piece, if you prefer. For example, you could insert a verse after verse one or two with one group of soprano recorders playing the melody and the rest playing the printed recorder ostinato. Or you could omit verse four lyrics, singing the opening verse in its place. 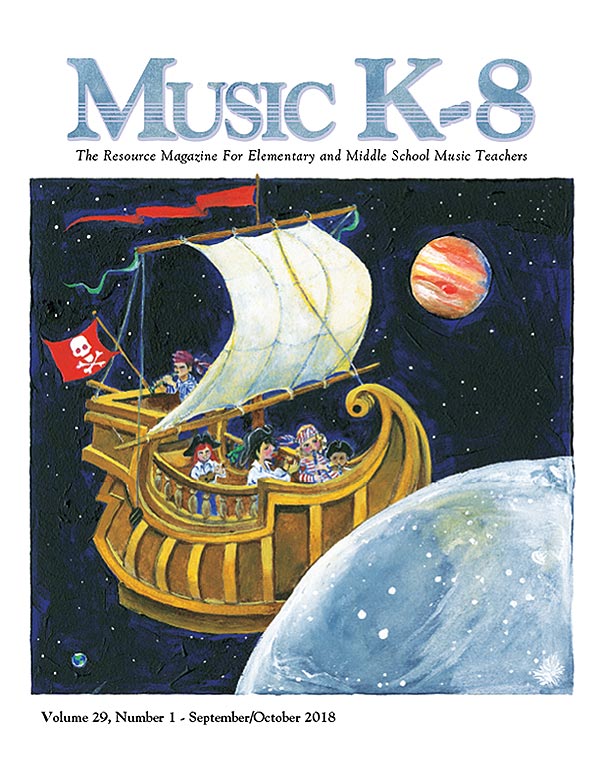