Enunciation is the key to making this song work. There are a lot of words, and the funny story being told needs to be understood by your audience so that they can appreciate the humor. In the studio, our singers were told to exaggerate the lyrics and to keep things nice and short. They did a great job, which you can hear on the recording for this issue.

You can have a bit of fun "acting" this song out, or at least using a bit of pantomime. As you can see, some of the lyrics really lend themselves well to hamming it up. You might also consider having someone dressed as the Easter Bunny – or wearing just a pair of bunny ears, if that's easier. When one of your singers shouts, "This way, Easter Bunny!" at measure 17, make sure your bunny hops three times to the sound effects on the accompaniment track. The same would be true when we hear, "Oh no! Didn't you read my note?!" the second time at measure 17. Have your bunny hop again, but don't have him/her actually hop on any eggs. That could be dangerous (and messy). The "crunching" sound effect on the accompaniment track will get the point across. However you choose to perform it, have fun with it and your audience will, too. 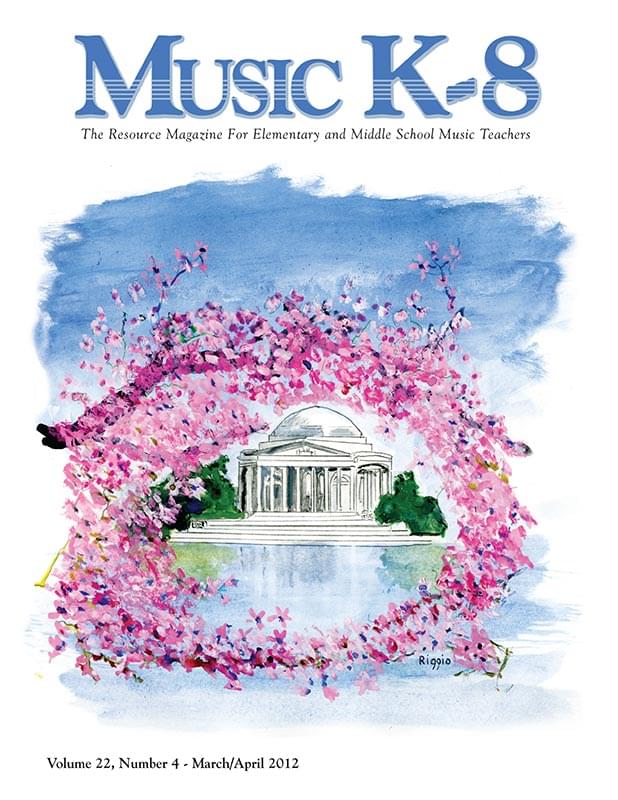