In the year 1855, legendary songwriter, Stephen Foster, wrote this song reflective of his personal circumstances. An esteemed yet folkloric personality, his lack of enthusiasm for traditional educational practices of the time spawned a myth of his illiteracy. In fact, he was well read and musically educated as well. That same year brought the death of his parents. In the two years prior, he and his wife were separated for a time and his best friend passed. This song was written during that time and it is easy to understand why.

The song's popularity grew after the onset of the American Civil War in April of 1861. As the war lingered on, the song was adopted as a campground song because of the obvious appropriateness of the lyrics. Though presented here in a somewhat upbeat style, this is not a happy song, speaking rather about the weariness and difficulties of life and the sorrows of war and death.

We offer the song here with a 2-part vocal arrangement and instrumentation representative of the Civil War Era. You'll hear guitar, banjo, mandolin, harmonica, hammer dulcimer, dobro, snare drum, and though you wouldn't have heard them on the campground, an acoustic bass and piano. A roomful of strings takes front row on the repeat verse to give it more of a movie flavor. We picked two of the more commonly used verses, though a quick trip to the Internet will provide at least two additional ones.

To help with learning the parts, we have isolated part 1 and part 2 and put them on our web site as free downloads. We also created an a cappella version for practice, inspiration, or just for listening. (See page 75 for details.)

This year, 2011, signifies the 150th anniversary of the beginning of the Civil War. As with other pieces we have offered for your cross curricular studies, we hope you will find this one useful. 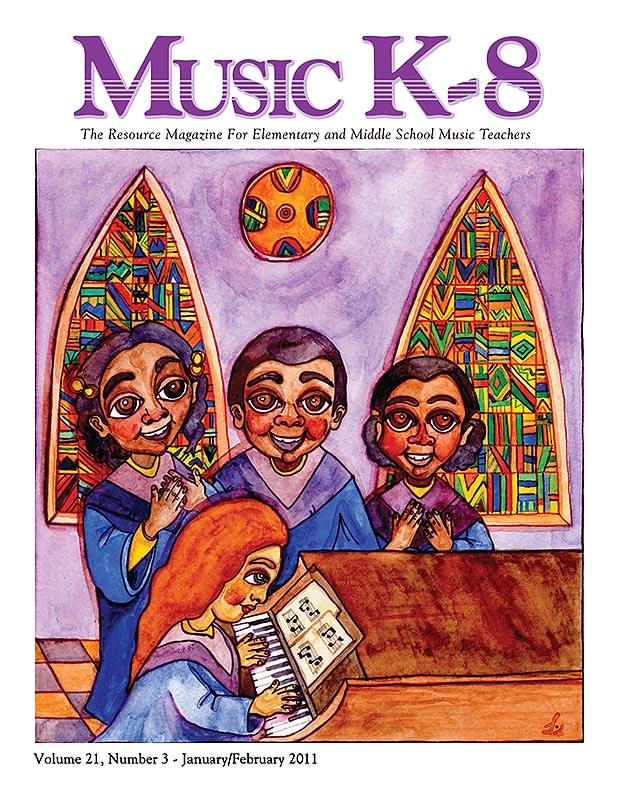