Broadway Jr. - Into The Woods Junior 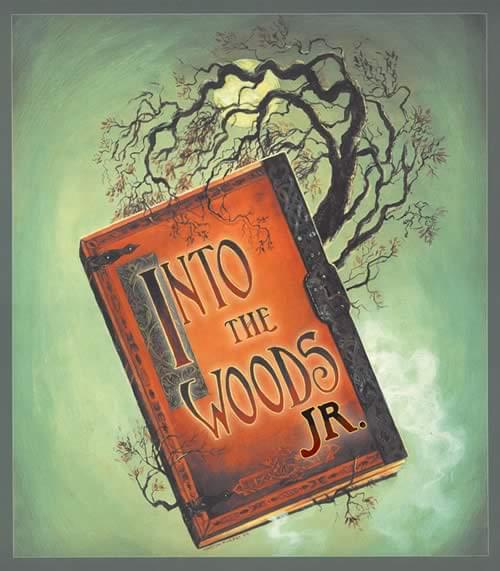 Back to Product Info

Broadway Jr. - Into The Woods Junior

The following is copyrighted information.

When a Baker and his Wife learn they've been cursed with childlessness by the Witch next door, they embark on a quest for the special objects required to break the spell, swindling, deceiving and stealing from Cinderella, Little Red Riding Hood, Rapunzel, and Jack (the one who climbed the beanstalk)!

With unforgettable roles, little dancing and no chorus, Into The Woods Junior showcases a medium-sized ensemble of talented singers and actors, where each performer shoulders an equal weight. The sophisticated score has been adapted to make it easier - though still challenging - for young performers.

Equally at home in large or intimate spaces, Into The Woods Junior is a funny and engaging way to get young people to think about the stories with which they've grown up, and the ethical issues raised therein.

Back to Product Info