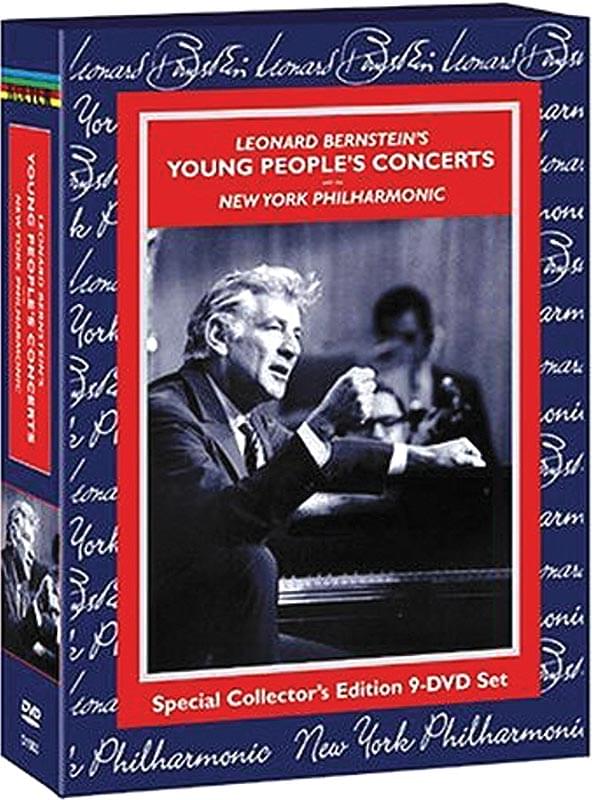 Leonard Bernstein's Young People's Concerts with the New York Philharmonic stand among his greatest achievements. These televised programs introduced an entire generation to the joys of classical music.

Several modern composers are also explored and discussed, including:

In The Footsteps Of Beethoven

Songs Of Imagination For Little Voices

About 80 Years Of Jazz In About 80 Minutes