We think your kids are going to like this one. It's also a lot of fun to dance to, though that's probably not the way you'll use it. Even so, you could add some basic movement, even featuring a dancer or two if you want. At the very least, have a piñata that some of your kids could be trying to knock down/open - for real or as part of the act in a performance. Be mindful of safety when using the stick. Also discuss how hard kids may be allowed to smack it, lest they get carried away.

If you are concerned about the difficulty of the rhythms of the vocal part (sung and spoken), play the recording for your students a couple of times. This will help them get into the groove and understand the rhythms rapidly. Plus, they will be able to hear how we had our singers exaggerate the enunciation of their words for rhythmic effect. This is particularly good for consonants, and will actually act as a bit of a workout if done properly.

There are optional claps indicated, which are repeated similarly throughout until the coda. You may find it too difficult for singers to also clap, especially during the spoken parts. If so, you can adapt when and how they clap. You could even have a select group that does the clapping instead of everyone. 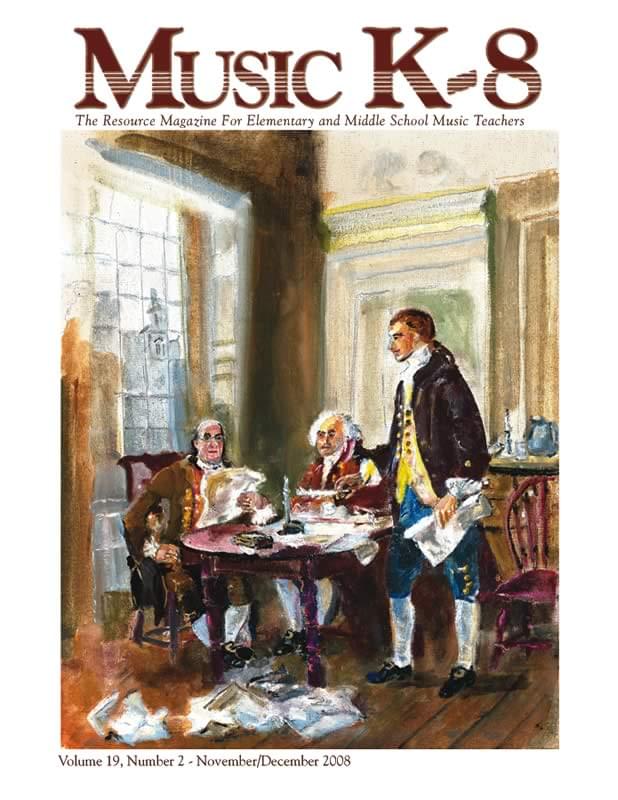