Land! That was the promise of the Oklahoma Land Rush. On April 22nd, 1889, tens of thousands of settlers were lined up at the Oklahoma border, waiting for the signal to go. Thanks to the Homestead Act of 1862, the U.S. government was giving away free land, up to 160 acres per applicant. So when the cannon fired (some accounts say multiple cannons and rifles), you can imagine the multitude of people racing to stake their claim. History was being made.

With an Old West vibe, this song has everything you need: guitars, fiddles, banjo, washboard, a cow, horses, a really great horn rip - what more could you ask for? Seriously, though, we added lots of sound effects, including a barely discernible "buffalo sigh" at measure 12 the third time, so listen for it!

The vocals are simple and repetitive, though a tad wordy on the verses so we can tell the story. It should be sung with all the vigor of those settlers, and singers may want to dress the part when performing this piece.

Given the historic nature of the topic of the song, we absolutely recommend sharing it with the classroom teachers, whether you actually use it in a performance or not. After all, it's another prime example of bringing music across the curriculum, reinforcing the lessons of other subjects.

Factoid: There were some settlers that did not wait for the official opening of Oklahoma, who snuck across the border to stake their claims early. These people became known as "sooners," as they claimed the land too soon! 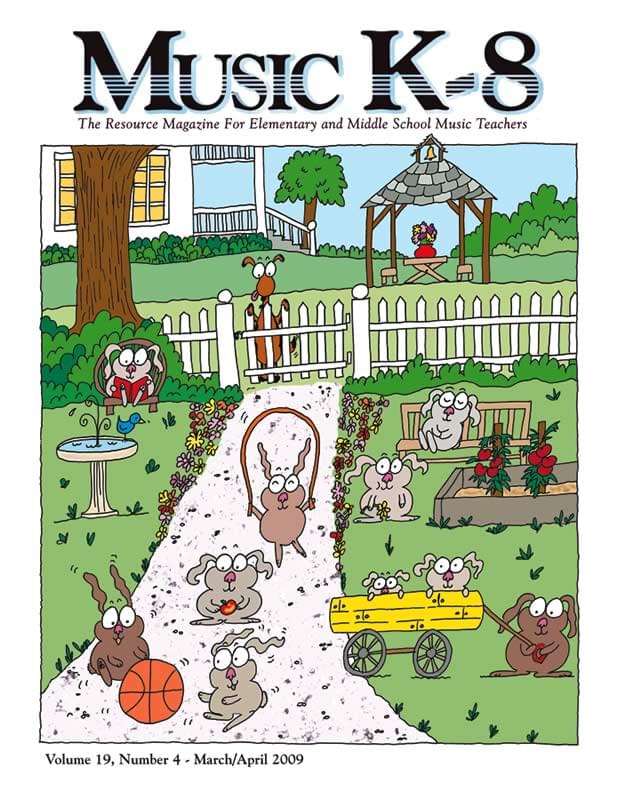