What started as a round with movement evolved into a round whose movement happens to also be the "wave." Which means that as your singers break into a round, if they do the movements accordingly, they are also doing a flowing wave that moves from group to group like, well, a wave. If you have the room, put your students in a circle so that the wave moves around it. Fun, huh?

On the music, we show that the song is sung in unison first. This helps to get everyone ready for the round that follows the second and third times. (The entrances of the parts for the round are indicated on the music as numbers in a circle.) If you want to just make it a round right from the first time at measure 5, you sure can. We're betting that because it's so short, your students will want to do it over, at least once, probably many times! (Sorry...)

Just to give it a unique personality, we decided to make it a classical style piece - a waltz, to be exact. So on the recording, you'll hear strings, horns, trombones, and woodwinds being all classical and stuff. Put it together with the round and the movement, and you'll immediately understand why we called it "Classical Wave." 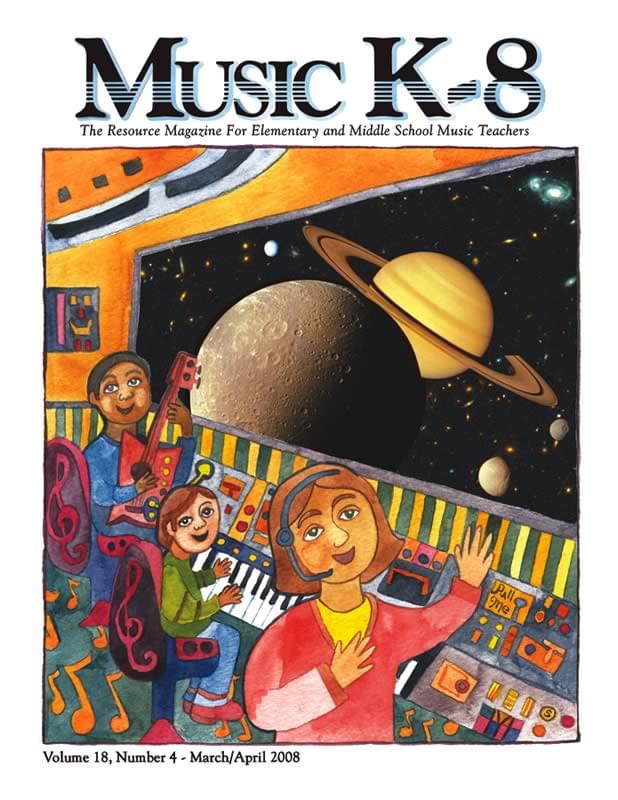