Pedal To The Metal

Obviously influenced by the hairy metal bands of recent times as well as older classic rock electric guitarists, M.C. Handel has gone metal for this recorder feature. The guitars really are the focal point throughout the tune, as your students will readily notice on the very first listening. There are at least three heavy metal guitars wailing and filling up the air waves at all times. One of them is a solo guitar which does its darndest to be heard above the din at the D.S. Even students who aren't necessarily into metal rock will have to admire the quality of performance our guitarist Sandy Williams has put into this piece.

Okay, the truth is, the recorders are supposed to be the featured instruments. And with the addition of the low E and D to their range of known fingerings (in part 2), they will be most proud to show their stuff with this tune. There are two parts that are independent of each other, and the second one is optional. But they do sound cool together. Nothing harder than a quarter note for most of the piece should make both parts easily playable. (There is a dotted quarter, eighth rhythm at the very end.) Add some long haired wigs, a little face paint maybe, and take it on the road. Or to the auditorium. 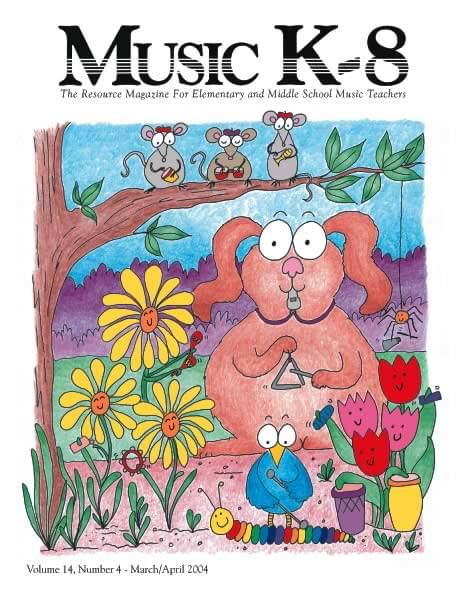