"The Turkey Woogie" is a song about a dance of the same name. It's totally silly and lots of fun! The lyrics are light and repetitive so that they don't get in the way of the important stuff - the sound effects and the movement!

The sound effects are mainly "gobbles." Our solo gobblers chose a variety of ways to deliver their solos - some more "realistic" and others more humorous. Whatever your soloists choose to do is just fine. They can imitate our soloists or come up with their own, unique interpretations. Solos do not have to be rhythmic.

During the movement section and during the coda, there are rhythmic gobbles, which are meant to be delivered more, um, precisely. They are not necessarily supposed to be solos, but they could be. Listen to our singers for how it works together. (At the end of the piece, you will notice that we have let our singers ad lib some gobbles. This could be cute in a performance setting, but it's not necessary.)

The movement is indicated on the music by the use of the words "flap," "knees," and "bob," which should occur approximately with the beats indicated. We have defined each movement at the bottom of the music. During the movement section at measure 17, the action is repeated exactly in 4 bar phrases. (Suggest to students that they listen to the drums and congas to stay solidly with the beat, especially when the winds are playing syncopated patterns that may distract them.) The movement changes during the coda, but you can alter it however you like. Indeed, the entire dance can be changed in any way at all. You could feature a solo turkey or turkeys to do it. Or alternate groups, using all or some students. Have them do the dance in place or move around the performance area freely. And, of course, costumes would add that certain something to a performance.

We would be remiss if we did not mention the incredible big band accompaniment that goes with this tune. It wails, to the say the least! The ensemble during the movement at section 17 is phenomenal and should be highly appreciated by any jazzers in your midst. Kudos to our players and to our arranger, Paul Jennings! 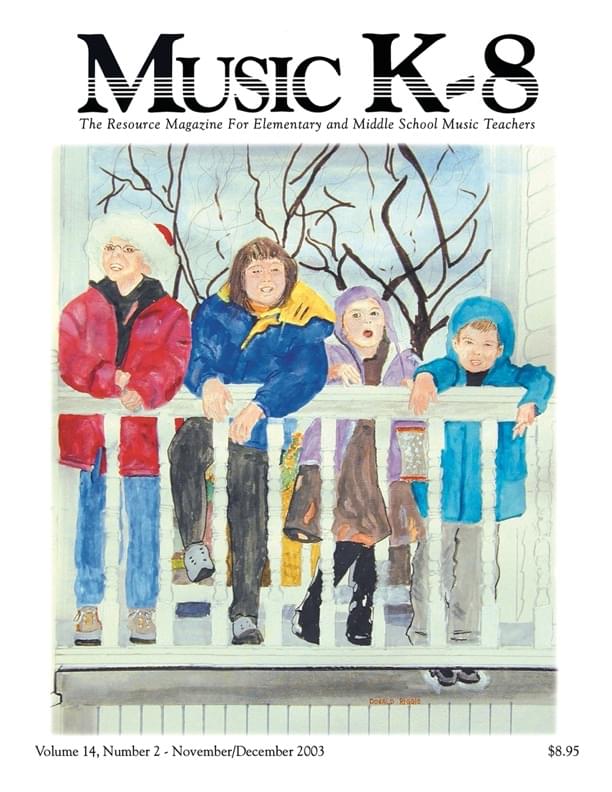