Your kids are going to like this one. It's energetic and invites them to perform actions and make sounds, some of them quite silly. It's essentially a call and response, though you get to decide where the division occurs. There are so many ways you could do it!

The first thing to do is divide your students into at least two groups - more if you like. Alternate which group sings which line and which group performs the action during the rests. This way everyone will have a chance to perform all of the actions. Let each group alternate line to line, verse to verse, or switch them on the repeat only. Whatever you want! For example, group 1 sings "Can you raise your eyebrows?" Group 2 raises their eyebrows during the rests. Group 2 can then either sing the next phrase (which is challenging, since it comes so quickly!), or group 1 can sing it and group 2 can respond again. Then on the next verse, reverse the two groups.

On our recording, we went back and forth for each phrase. You can hear the left/right distinction on your speakers if you have two of them that have a little distance between them.

Here's another thought. Have only a few select students do the actions and make the sounds while the rest of the students are divided into groups and sing. Alternate which students get to do which parts to share the fun. 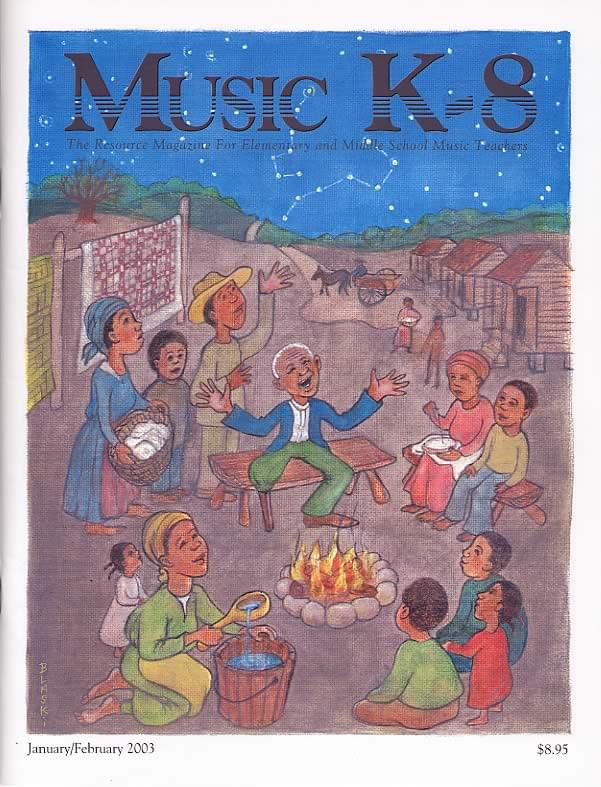