Like many old favorites, this classic is a tune adapted from another tune, adapted from another tune, and then some. It started with "The Battle Hymn Of The Republic" which became "John Brown's Body" during the Civil War. That was transformed into the kids' activity song "John Brown's Baby" as the years passed. We have updated that version a bit, because even when we were kids we weren't exactly sure what camphorated oil was, so we replaced it with mentholated goo, our balm of choice when colds abound.

You probably know the drill, but we will run you through it anyway. In the recorded arrangement, we have given you six verses. The first time through, you sing it as written. From then on, you start replacing the underlined words with actions. With each passing verse, you add another word being replaced so that by the end, you have nothing but actions for those underlined words. Here's how we suggest doing it, though you may feel free to adapt it for your use any way you see fit:

- chest - place hand on chest, or perhaps both hands while leaning head down as though feeling bad

For most verses, we had a soloist, different with each verse, deliver the word, "Pyoo!" After the last verse, everyone exclaims it.

For our recording, we chose a mix of styles. The introduction is "Rockabye Baby" played cartoon-style by trombone and bass, with a simple celeste accompaniment. Once we get into the tune proper, it is a mock military setting with muted brass and march-style percussion. Also on the recording, at the end of the song, we let one of our "babies" have a good cry. Add your own, if you like. And have fun with it - we did! 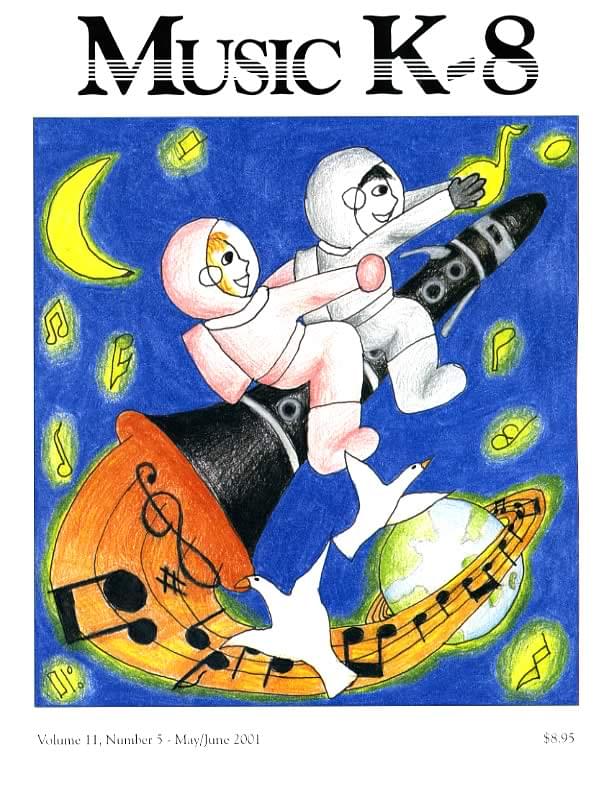