The real fun of this song is not just in the singing (or in listening to the neat recording), but in playing a game while singing! Fortunately, the melody and lyrics of this bouncy little tune are quite accessible, even for those little ones.

There are several breaks between the lyrics that give you the chance to incorporate the suggested game activity, which is the game of Four Square. You can actually play the game during these breaks, or simulate a game during the song and then really start a game at the end, or even afterwards. For your convenience, Anne has compiled some suggested rules and tips for playing the game:

The game Four Square has as many rules and variations as Kick the Can or Tag. Make sure that everyone understands what variation you will be using and is in agreement with the rules before playing.

Four Square is played on a large drawn or painted square, comprised of four smaller squares all touching each other. (See graphic on page 48.) To give you an idea of dimension, each smaller square is roughly 8 feet by 8 feet. Players decide! The ball used is a standard red kickball (approximately 12-16 inches in diameter), though any ball can be used.

One player occupies each of the smaller squares. The squares each have a rank order (decided ahead of time). For example, players may wish to number the squares: 1, 2, 3, 4; or letter them: A, B, C, or D; or name them: King or Ace for square #1, or the like. Four Square has also been called King's Corner.

The object of the game is to be the person occupying the highest ranking square for the longest time. The game begins when the person in square #1 serves the ball by bouncing it in his square once and then moving the ball towards one of the other squares. After the ball has bounced once in the receiving player's square, that player moves the ball to another player's square. Play continues until one of the following occurs:

Playing off the walls, poles, fences, etc., is encouraged to make the game more exciting! Another version has the players jump into their square only when it is their turn. When their turn is over, they jump out. -AE 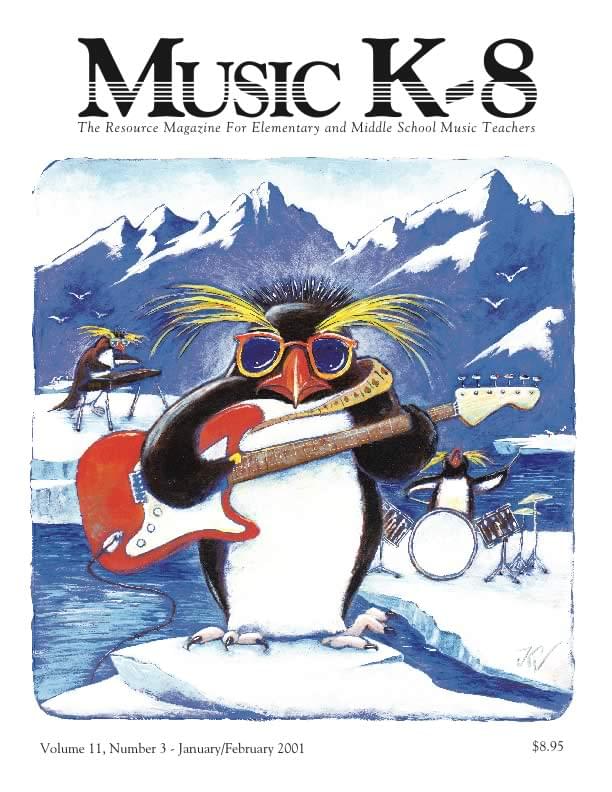