This piece is designed to get your students (and everyone else for that matter) thinking about their manners, rules of etiquette, and general respect for others. It attempts to do this in a fun and silly way, which usually adds to the learnability quotient of a piece. If they are entertained by it, hopefully, they won't mind rehearsing it too much!

Because this song uses a blues scale, we recommend playing the vocal line on the piano for your students before they attempt it so they can hear the subtle differences in pitch (G sharp to G natural, C natural to C sharp). Though it is fairly repetitive, these accidentals may prove challenging for some singers. The instrumental tracks have a synthesizer playing the melody in a subdued fashion to assist with the pitches. Keep in mind that in measures 24 and 32, the low A in the vocal line is optional, though it sounds neat when both parts are sung!

Great emphasis is placed on the theatrics of this song, so we recommend using microphones for live performance. We have included examples of how we performed the spoken lines at the end of each phrase as well as the two theatrical interludes on the full performance tracks of the P/A recording. Only the lightning strike effect is included on the instrumental tracks, so the rest is up to you and your students!

The following is a description of some of the spoken lines and effects as we have recorded them. You are not obliged to use them the way we did, but they are here as a convenience for you. Please note that the variety of different accents is designed to help keep the piece interesting and humorous. (If you feel uncomfortable with any of them, change them as you see fit.) 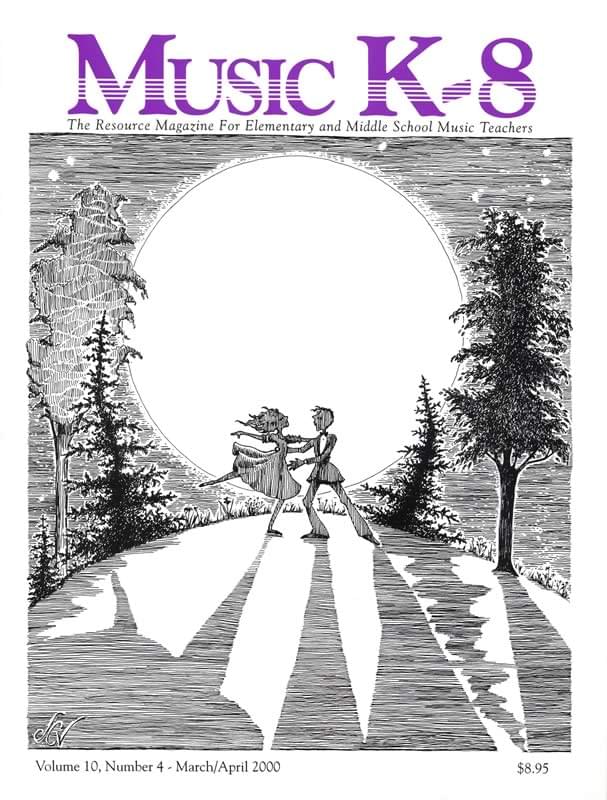