The End Of An Era

Since we know that most teachers will be receiving their copies of this issue before the end of the year, we thought it might be useful to have this song available now. That way, it can be used to say goodbye to the end of the decade, the year, the semester, the season, and so on.

"The End Of An Era" is designed to be performed by singers of any age. The melody is memorable, easy and short. In between the lines of the verse, you will note that there are solo spoken responses. We recommend that you choose different students to say the word, "goodbye" each time for the best effect.

On our recording, you will hear penny whistle, piano, guitar, bass, drums, percussion, and strings. While we feel that the strings and penny whistle in particular add a lot to the performance, the piano part is quite playable with modest ability, in case you would prefer to use the piece live. If you do, you might want to add your own penny whistle, flute, or other C instrument for the solo part at the end. The solo is the tune, "Taps," which is often used to mark the end of an era or a farewell to someone or something. It is indicated on the piano/vocal score. (You could also have it played on a trumpet, which is traditionally the instrument that "Taps" is played on, though you would have to transpose it.)

The penny whistle solo is played somewhat freely and has a distant and melancholy feel to it, which we think is appropriate to the piece. At the end, while it is playing, the words to "Taps" are recited poetically by several different performers. The recording offers an excellent example of style for the delivery of each line. 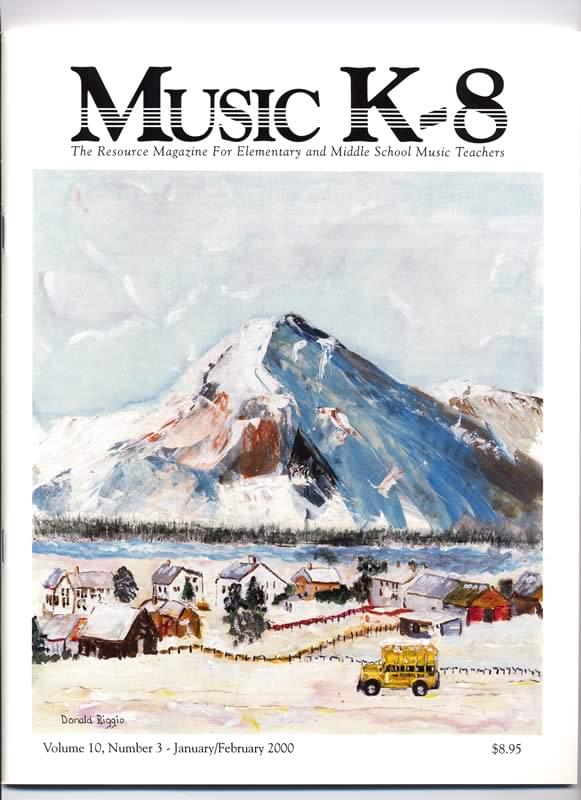