Who says winter is all snow and ice? Lots of places have rain and mud, too! But this light and easy Zydeco-style song will give your youngest students a chance to sing and dance about it during any time of the year, not just winter.

As with all of our primary songs, the melody and lyrics are very simple and can be easily learned, especially when accompanied by the recording. You will hear a whistle playing the melody at different spots throughout the song, including measure 37, when all other accompaniment drops out. If you wish, you can have your own students whistle along, too. Perhaps select a few who have mastered the fine art of puckering and making a melodic sound (more or less...).

Some of the other fun sounds on the recording include accordion and a nifty sliding guitar, as well as a washboard and sordu (a very large Brazilian drum). Let your students sing along while pretending to jump in their own make-believe puddles.

Editor's note: While we were at the studio, Anne and David's 3-year old daughter, Celia, went outside and noted a particularly juicy puddle beside their vehicle. Having heard the song so often, she was inspired to jump right in, as you might expect. Her parents had to bite their lips rather than prevent her. After all, this puddle jumping thing was their idea!

(If you're concerned that your students might go outside and cover themselves in mud, perhaps you should have a little talk with them about pretending to jump in puddles versus really doing it. Though, to be perfectly honest, we think that kids and puddles are meant to go together. After all, mud happens.) 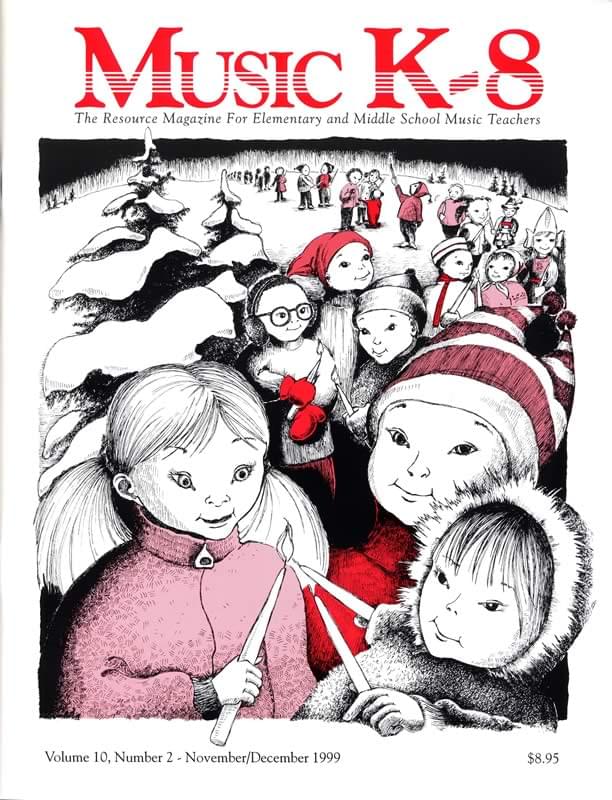