M.C. Handel has captured the spirit of "Zilla Fever" with his latest, greatest feature for beginning recorder players. Using only the notes B, A, and G, players have the choice of playing only or joining in the optional spoken (and "roared") parts.

Guitars, synthesizers, basses, drums, and big ol' footsteps make this tune a lot of fun to listen to and participate in. At the end of the intro and elsewhere in the song, students may "roar" freely as indicated, unless they are preparing to play. It's your call. You may decide to choose a few soloists after having "roar auditions." Or perhaps you could alternate letting players roar. (In our experience, this would be considered a reward.)

During the screaming guitar solo at measure 25, have your students pay particular attention to the articulations which are written. Discuss and demonstrate the difference between legato and staccato.

There are two other bits of musical learning and/or reinforcement to keep in mind: the crescendo during the spoken parts in the first few bars, and the use of sixteenth notes for the exclamations, "Zilla!"

Have a roaring good time! 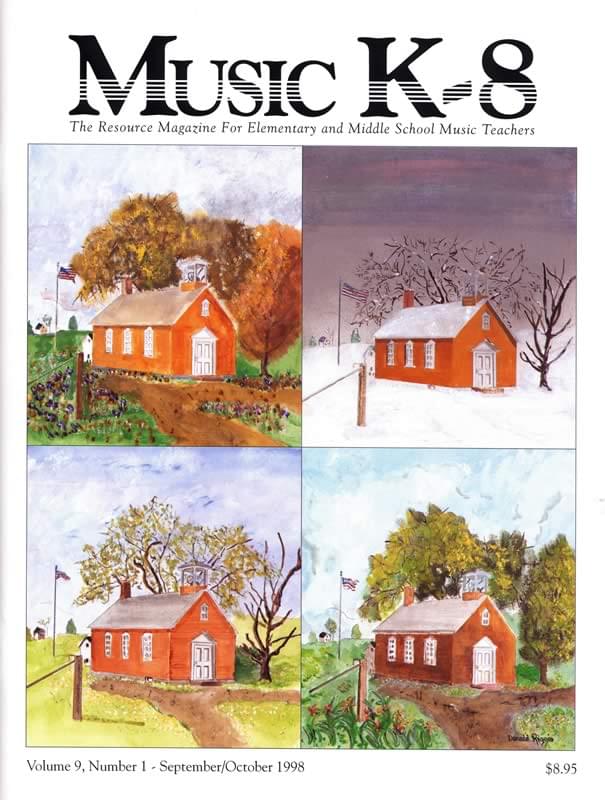