T. Rex In The Neighborhood

Just when we thought we were finished writing dinosaur songs for a while, we came up with another good idea for one. If your kids are among the hundreds of thousands who love them, you'll thank us. If not, oh well. Bear with us.

This particular song is unique in that it is not set in an ancient time as our previous dinosaur songs have been. In fact, this one is a bit unnerving because it is set in a modern neighborhood.

Though it is possible to perform the song using a piano only, it would not nearly be as interesting as it is with the P/A recording. We have gone to great lengths to make this super cool.

We begin with street/neighborhood sound effects: traffic, children, birds, animals, etc. Emanating from beneath it all, an ambiance of "primordial ooze" begins and continues throughout the song. (Just between us, this sound effect was created by our guitarist, bassist and drummer doing awesome things to their own instruments to produce eerie sounds. Ever rubbed your finger around the rim of a crystal glass? Our drummer did something like that with a synthetic rubber ball on his tom toms. What a great sound! You will be able to hear it better on the instrumental side of the recording.)

From within the sounds in the intro, a single footstep is heard, then a growl. The music begins and an unidentified roar is heard. When the singers enter, the identity of the roar is immediately revealed.

The style of the song is hip-hop, which means your students will be moving right away. If they want to actually choreograph some movement, encourage them. We bow to their greater sense of what movement is appropriate to this contemporary style.

The most winning thing about this song, apart from the hip-hop style, is the use of the T. Rex sound effects on the recording. After the line, "That's why he's the king," there is a distinctive roar. At the coda, the footsteps are back, only this time they are rhythmic and insistent. If you have a good stereo (or even a subwoofer), you will definitely feel the footsteps as well as hear them. At the end of the song, the sounds of the T. Rex continue for a while, accompanied at first by the sound of a car horn and screeching tires, then just by the "ooze" which has never really left. T. Rex lets out one last roar and the song is over. 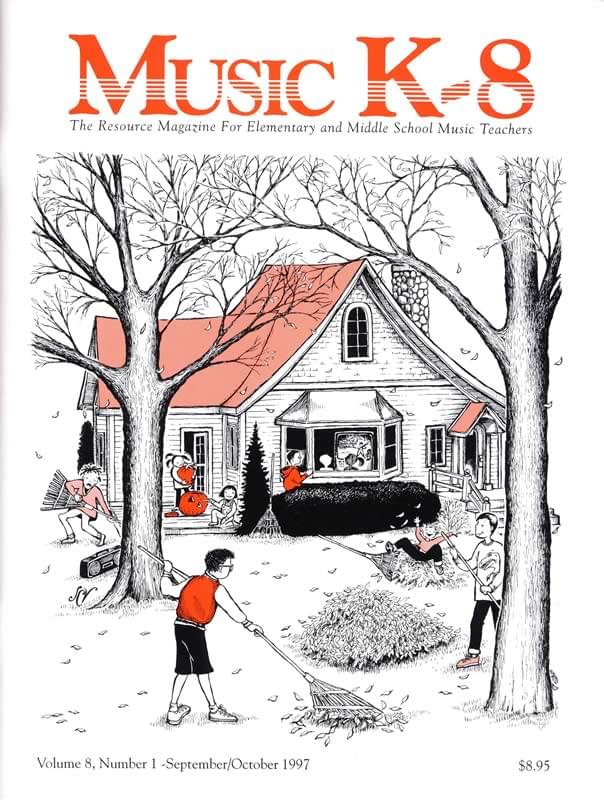