Many of you may think of this as a folk song, and with its age it certainly falls into this realm. Technically, though, this is pop music... from the 1840s. First published in 1843, this tune was written by Daniel Decatur Emmett who is most famous for writing the song "Dixie." Emmett, with several other performers, is also credited with organizing the first minstrel show at about this time. You may want to discuss the nature of popular music in this period with your students. Another famous composer from the era was Stephen Collins Foster who wrote such well-known tunes as "Oh, Susanna," and "I Dream Of Jeannie With The Light Brown Hair."

Like many songs that reached such popularity in this period, verses were passed on by word of mouth, and many were added in the folk tradition. Consequently, when we decided to arrange it, we were faced with many unusable options. Many verses had Dan drunk, and just as many were so full of colloquialisms that they would have meant little to today's singers. So we adapted three folk-like verses for your use, and opened the door for you to add, replace or adapt as you wish. Try letting your kids write a few verses about weird Dan and his exploits.

For the recording we had two goals: feature several acoustic guitars as well as a mandolin and banjo, and orchestrate the song so that it sounds like a stage orchestra from before the turn of the century. We think we have succeeded in both cases, though the orchestra would have been more authentic with a bad drummer and with the addition of violin. As your students study the piece, have them listen to the breaks such as the ones in bars 2, 4 and 6. See if they can hear the guitar as well as the high, melodious mandolin and the brasher, tinnier banjo. And if you are or will be studying the history of jazz and/or popular music, you might note that this tune provides some of the earliest seeds for ragtime. The syncopated rhythm of "Git out the way" is one of the building blocks for twentieth century music. 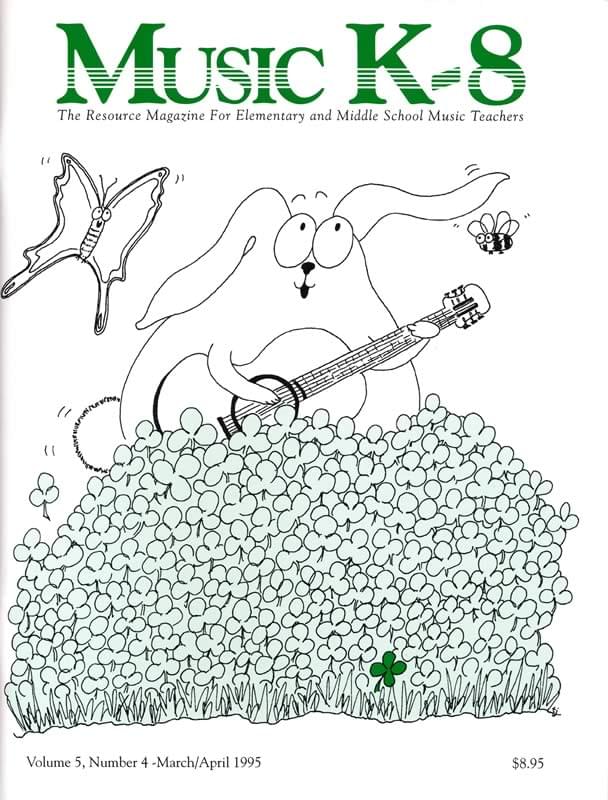