We are very pleased to welcome composer John Riggio to our staff of writers. In his debut for Music K-8, John has not only shared his talents with students and teachers, but also his beliefs.

We have not previously been inclined to publish, much less record, sacred music in our magazine. But when we heard the sacred version of "Christmas Day," (which was John's vision for the song) it so moved us we were compelled to include it. For those of you fortunate enough to be able to use it, you will find the sacred lyrics on page 26. If you are not able to use it, we have included a secular version as well.

While the vocal parts are mostly unison, you will find that they are somewhat challenging, especially for younger students. We found, however, that after just reading along a couple of times, the singers in our recording session were doing quite well on their own. Even the second part, which has some unusual quasi-Middle Eastern flavors to it, was easier to learn than we had imagined.

This is a very pianistic piece of music and while it will absolutely work on piano only, there is a lot to be said for the orchestration on the cassette. Even if you don't use it, at least let your students hear it. The guitar solo is particularly nice, as are the majestic brass fanfares and snare drum undercurrent.

One more thing: be sure your students take a nice deep breath for the last note of the song! 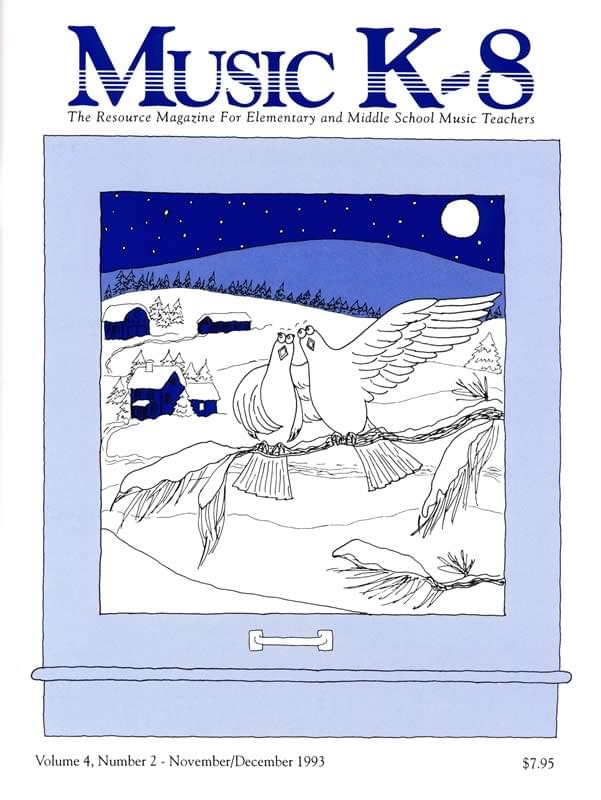