March Of The Miniature Mammoths

You may have heard of the Abominable Snowman and the Loch Ness Monster, but how many of you know of the elusive herd of Teacup Wooly Mammoths of Daring Duck Lake in Wisconsin?! It is said that if you approach the shore quietly, you might come upon these marching marvels, accompanied by the band often assembled from local ground mammals including muskrats, ermine, and of course, lemmings. They are usually seen following the chihuahua-sized mammoths, playing simple instruments made from twigs, bottle tops, and other found items.

But seriously... The great wooly mammoth is a fascinating creature, living through much of the world starting more than five million years ago, and finally dying out some four thousand years ago. As a matter of fact, recent discoveries have actually revealed a small species of mammoth (about the height of a man) that survived until as recently as 1,650 years ago on Russia's Wrangel Island.

We offer this issue's new work as an imaginative theme set for two soprano recorders, alto recorder, and orchestra. The work is scored so that you can use any or all recorders, though all are similarly easy and the work sounds best with all three.

You will note that we have regularly inserted a 5/4 measure to head into new sections of the work. This intentionally makes the march feel a bit left-footed, though it is an easy way to introduce young players to unusual time signatures.

On the recording, you will periodically hear one of the little guys trumpeting forth. Your own mini mammoths are invited to join in at the end of the piece, optionally. If it's too cacophonous, don't be afraid to thin the herd (as it were).

If you'd like to follow along with the piano/recorder score, you can find a PDF of it online. 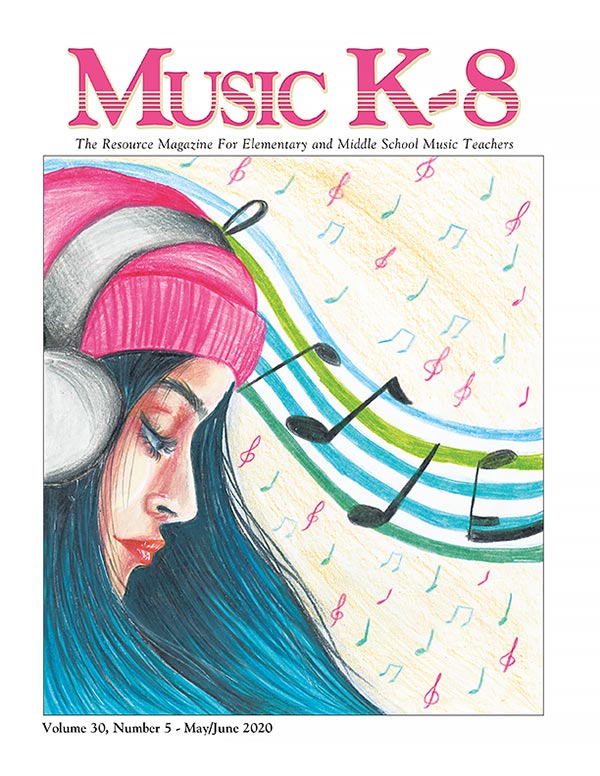