Many people consider that this positive, up-tempo song is the unofficial song of the state, and it's certainly better known. It was written by Buddy DeSylva and Joseph Meyer for Al Jolson, with Jolson sometimes listed as a co-author. (Which he wasn't. But his name on the music helped to sell it.)

The song was originally written for Jolson to sing in a broadway show in 1921. It wasn't copyrighted and recorded until 1924, so, thanks to the law which opens new tunes to us each year, we jumped on this one immediately, though we adapted the lyrics slightly to make it more appropriate for young singers.

Over the years this song has been performed a multitude of times and has appeared on many famous recordings, TV, and film. Performances include jazz greats like Fletcher Henderson, and top recording stars and groups like Ray Charles and ABBA. On shorts, the song was used by Carl Stallings who did many Warner Bros. cartoons as well as I Love Lucy. In movies, it was featured by W. C. Fields, Al Jolson, Jack Nicholson, John Wayne, Burt Reynolds, and more. When someone is headed back to California, the song appears like magic – including as President Ronald Reagan was headed out of office and going home.

Choreography, here we come! - This energetic song makes a great opener or production number, so our talented choreographer Melissa Schott has produced a routine that she teaches and performs on a free streaming video. 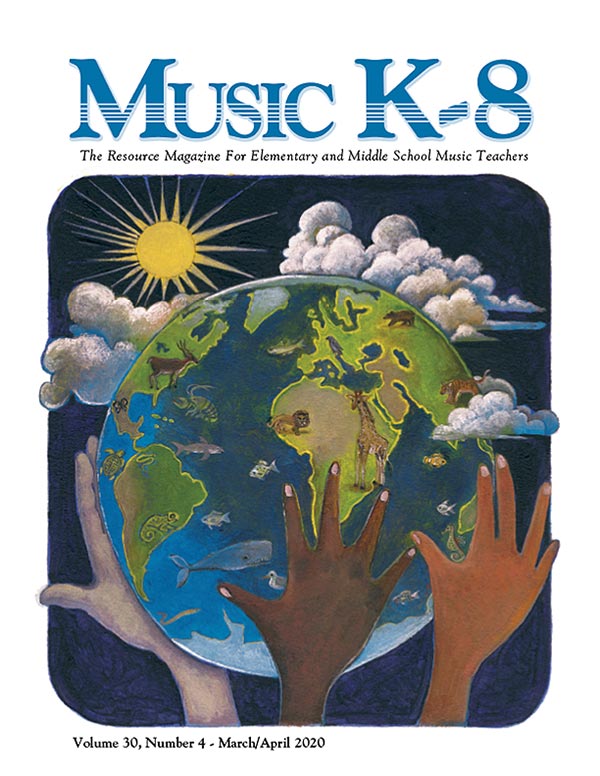