Penny whistle, fiddle, Celtic guitar, bodrhán, and big drums really bring this Celtic arrangement to life! This is the Christmas carol as you know it, with a few extra lines in between the verses.

A bit of history - It should be noted that the song was originally written with the title "Deck The Hall" (singular) in the early 1860s (the original Welsh melody is much older), but it evolved into "Deck The Halls" (plural) as early as 1892. When John went to arrange it, he intended to call it "Deck The Hall," but since Plank Road Publishing had already published it several times previously with the pluralized version, he went with "Halls." That said, we have also recorded a version of the song with the singular "Hall" and made it available as a downloadable web extra for our subscribers.

In performance, sing this song with jolly exuberance! Performers may dress in red and green, wearing hats, gloves, boots, or anything seasonal. Props can be presents, a tree, ornaments, garland – anything that looks like Christmas time! 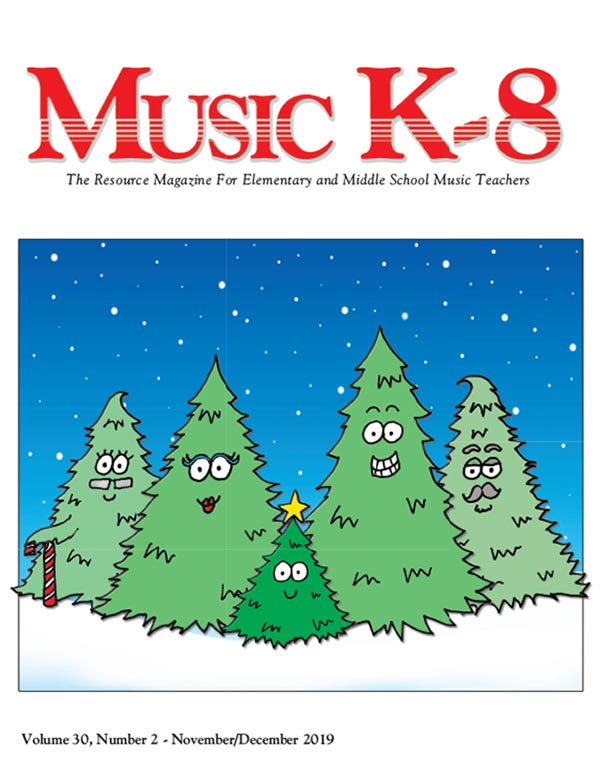