Our recorder feature for this issue is an original work that is, foremost, a salute to this amazingly creative soul who passed away 500 years ago in May 1519. Leonardo da Vinci was a true "Renaissance man" whose areas of interest included invention, drawing, painting, sculpting, architecture, science, music, mathematics, engineering, literature, anatomy, geology, astronomy, botany, writing, and cartography. Most men gain fame by becoming leading forces in one or two of these disciplines. Da Vinci excelled at virtually all of them. His many accomplishments include the paintings "Mona Lisa" and "The Last Supper," and along the way he also invented the parachute, the helicopter, the submarine, and the tank. Beyond these, his works have filled many books written in his own time and ever since. Few eras have seen anyone approaching his creative, analytical mind and his wide-ranging curiosity.

We understand that Leonardo da Vinci never actually used the name "whirlygig" (or "whirligig") for any of his inventions, but it seemed to be a great fit for his drawing of the predecessor to our current helicopter. So we added a slight musical twist – gigue instead of gig – and borrowed it for the title of our work here.

While it is an original, some elements are taken from the music of the era. Part triumphal fanfare, part Medieval dance, it is set for two soprano recorders, an alto recorder, and orchestra. The second soprano recorder part (optional) only requires the notes G and A, while the equally optional alto recorder part is designed for beginning alto players and uses G, A, C, D, and E. The tune will sound fine with just the first soprano part, which uses E, G, A, B, C, and D, though it is most effective when the alto part is also being performed.

If you'd like to follow the piano/recorder score, you can find a PDF of it online. Building your own whirlygigue is optional. 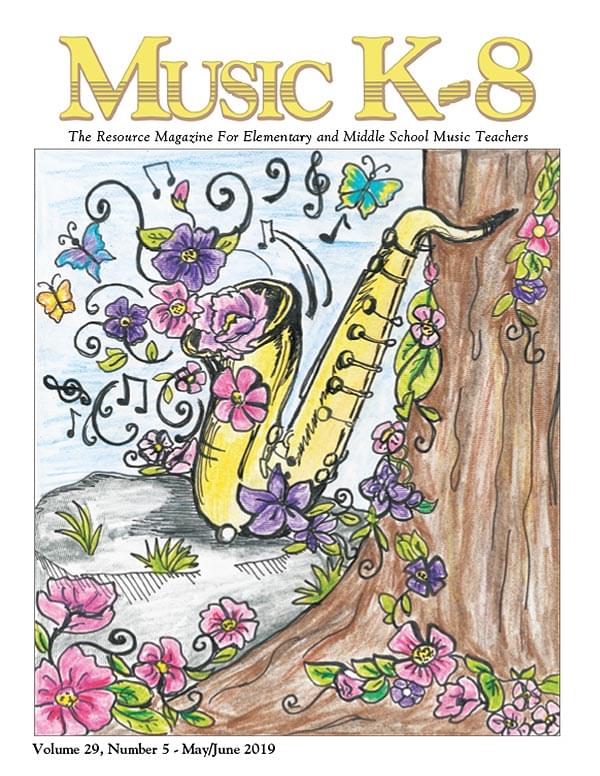