This song blends science with poetry, facts with beauty. It has a great-sounding progression to it, and our studio singers really enjoyed singing it. While part 2 vocals are optional, they add a lot to the song, so have your students sing it if they're able. Ditto for the optional divisi in part 2 on the penultimate bar of the song. You'll find rehearsal tracks for part 2 on our web site.

Be sure to check out the electric guitar solo over the second half of the tune. It's played by our very own Sandy Williams on an *EBow®, which is a handheld electronic bow for guitar. It's super cool.

As we like to point out, the song is cross curricular, so make sure to share this with your school science teacher or even the local planetarium. 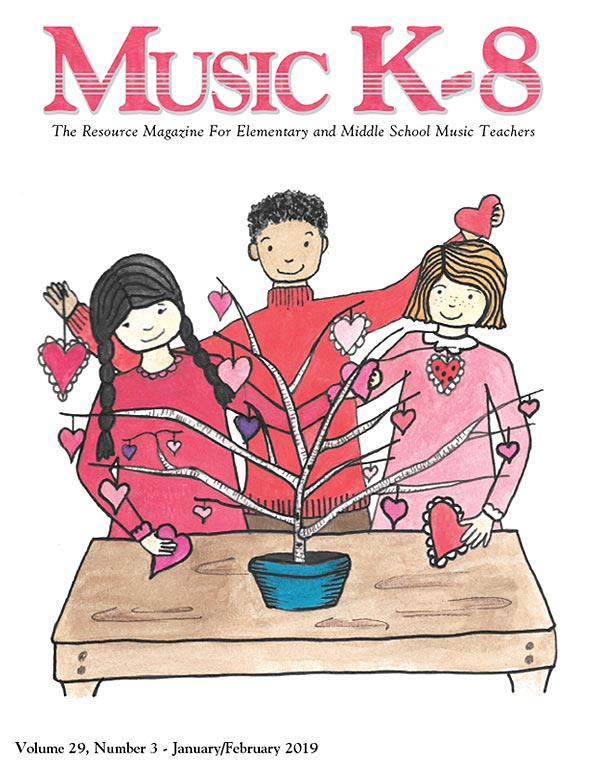