No Okra In My Gumbo

The city of New Orleans is unique in the world in many ways, and this May marks the 300th anniversary of its founding. During this time it has become a major international port, a cultural mecca for food and music, and the largest metropolitan area in the state of Louisiana.

Food and serious preferences - The title of this work can be read two ways, depending on your perspective, outlining one of the biggest controversies for the residents and fans of Cajun food. Every family has its own recipe(s) for gumbo, a wonderful everyday stew that can have a wide palette of flavors. But whether or not to use okra? Some say, "What? There's no okra in my gumbo?!," or just as likely, "Don't you dare put that okra in my gumbo!" Hence our title.

I'm not that fond of okra, depending on who is cooking. Teresa and many on her mother's side of the family (the Cajuns) like that unusual, often slimy vegetable. My father-in-law, of Italian lineage, pretty much hates it, so we don't use it much. (Though different food tastes have fairly often lead to multiple batches of gumbo and other foods.)

Like many big port cities, New Orleans is a wonderful collection of cultures, and while each new group grabs the local fare, they often bring to it new ingredients and new ways of serving the dish.

At its best, gumbo is a somewhat thick, dark stew because the most authentic gumbo starts with a base called a "roux" which gets darker as it is browned. Some gumbos are more soup-like the first day, but if the batch is large enough, it gets thicker each time it is reheated. The gumbo is usually served over rice, or occasionally quinoa or even beans and rice. It is often served with good hearty bread, like French or Italian, or even cornbread. One last addition is hot sauce. Louisiana's own Tabasco® is common, as are its red imitators. Our favorite is the local green hot sauce.

The style is "Dixieland" - When most people hear this tune, they will call it "dixieland jazz" though real fans often call it "traditional jazz" or "jazz hot," the term which stuck in France for a long time. Our arrangement features a fairly traditional dixieland group playing with a larger band and our recorders – both soprano and alto, which is optional. That band, which improvises its part the second and fourth time through the A section is made up of trumpet, clarinet, trombone, bass, and banjo. Soloists within this group join the recorders for the "break time" which makes up most of the B section of the tune. 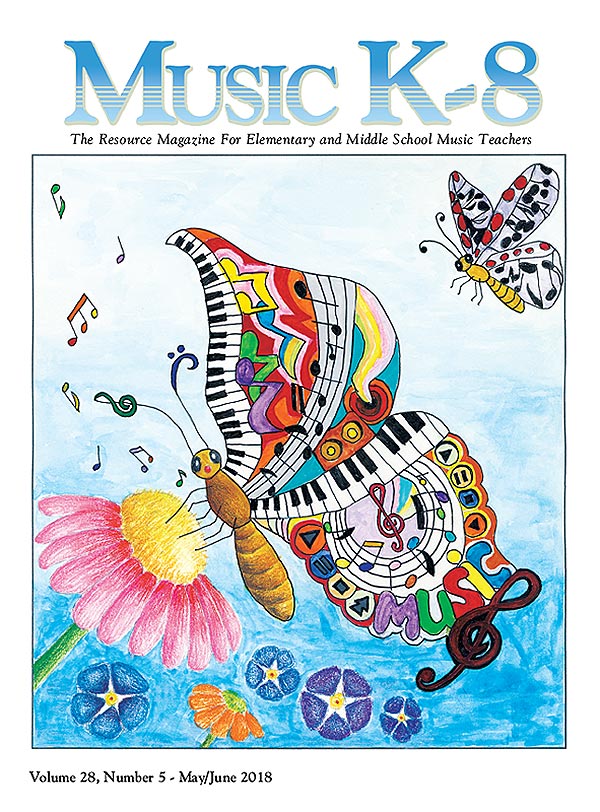