My Bonnie Lies Over The Ocean

"My Bonnie Lies Over The Ocean" or "Bring Back My Bonnie To Me" is a traditional Scottish folk tune. It is not certain when it was written but an interesting clue was uncovered with a research quest to Wikipedia. In 1746 Prince Charles Edward Stuart was defeated at the battle of Culloden and exiled. "Bonnie Prince Charlie" may be who the song was written for. And since Bonnie can refer to a woman or man, his followers could pretend the song was about a woman though they were singing to him. So take that for what it's worth.

Our arrangement features mandolin and strings and incorporates a few chord substitutions for a unique feel. The vocals are written in an optional SSA voicing with parts 2 and 3 working together to intertwine with part 1. If you listen to the demo recording you will notice the dynamic treatment at "bring back" each time. Most folk singers might crescendo to, and emphasize the word "back," which makes it sound like a sea chanty or tavern song. It sounds more choral-like to crescendo but then de-emphasize "back." I think our kids nailed it. We originally recorded this as a unison voicing and it works well if you don't have the horsepower in your choir to pull off three parts. In fact, if you jump onto our web site, not only will you find a unison version, you will also find part 2 and part 3 rehearsal tracks as well as an a cappella version just for fun. 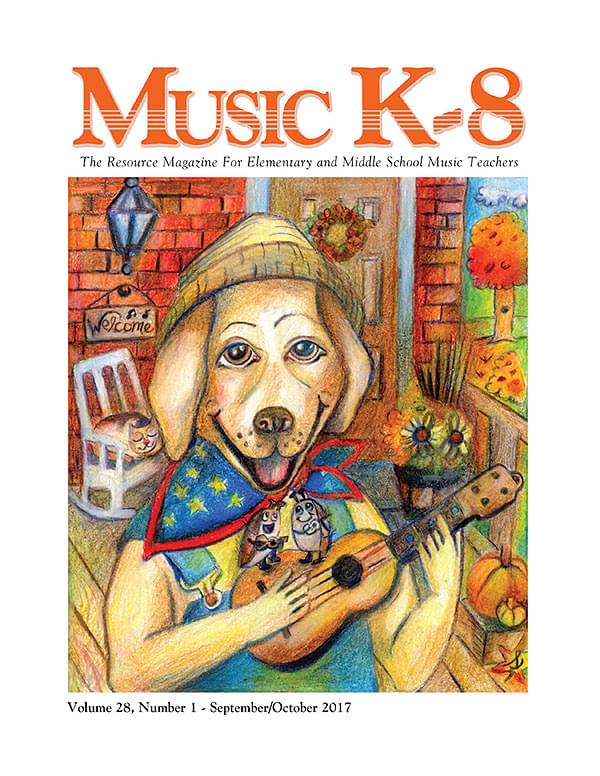