For many years (at least three centuries) before the 20th century, singing rounds was a favorite pastime, spawning a number of groups that gathered to sing and create rounds. There were no recordings back then. There were not even affordable musical instruments. But lots of people sang and played rounds. It was the end of this period that brought us this popular old round. It may even have been inspired by one of the famous "Sandy McNabs" of the day, including the nonsense tale of the star soccer player.

Since this simple song is based on just a few chords and an easy melody, it is ideal as a round. For his version of it, Paul takes us through the song three times: once as unison, and twice as a round. You can also add a recorder or recorders, if you like, as it works nicely that way and gives a nice challenge to students, especially at the end of the year. You can also just replace voices with recorders entirely, or add recorders to the third verse, if that works better. To make any of these options easier, you'll find an extracted vocal/recorder part in this issue on page 34. 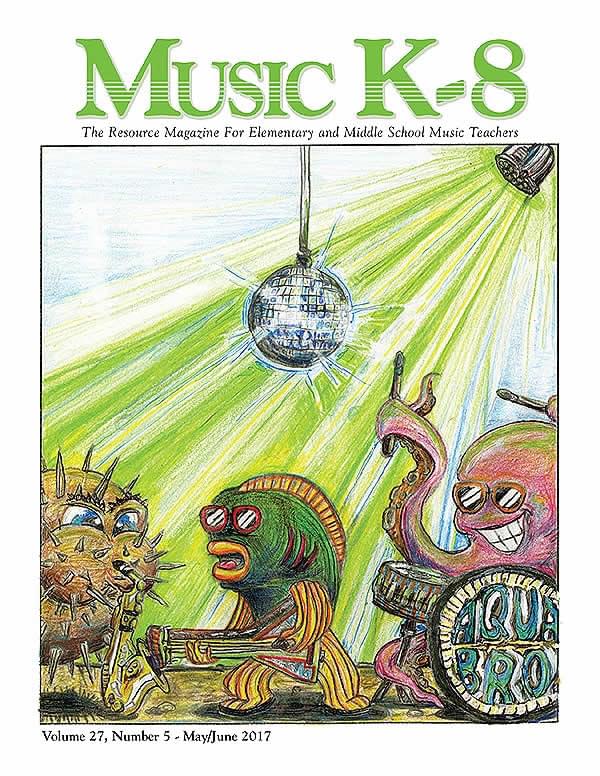