Happy Birthday To You

We actually wrote this to bring it to you a couple of years ago, when it became obvious that the song had long been in the public domain, but a couple of lingering lawsuits slowed us down. It's almost a textbook case of why many songs should be more available, but still aren't. We won't go too in depth about it here... you can find hundreds of good articles about it online. But we will tell you about the history of the song.

It was first published pretty much as you know it in 1893 as "Good Morning To All" by sisters Patty and Mildred Hill in a book of kindergarten songs. Patty was a school principal, and the sisters enjoyed dreaming up little tunes for children to sing. Over the next couple of decades the tune became very popular, and there is evidence that by the first decade of the 20th century a number of people had started using the same melody for birthdays with the lyrics we all know. It even appeared casually in a couple of publications at the time.

Move forward to the 1920s when the copyright to the song had been sold a couple of times. After the magic statutory year of 1923, the current owner, The Summy Company, copyrighted a piano arrangement of the song showing the wrong writers of the song. After changing hands several times, this almost obscure copyright ended up in the catalog of the huge Warner Bros. Music group. Even though doubts were cast on its legality early on, Warner was very strict about suing anyone who used the song for film or recording without paying them. Over the years they made millions on it. It was just recently that a small filmmaker was producing a documentary on the song and ended up in court when they decided not to license the song as it was clearly a song no longer under copyright. They won the case and the issue has been put to rest moving forward. That's how we can now bring you an arrangement to use in your classroom.

Our arrangement - We tried to make this version exactly what you would want to use for a birthday in your classroom – a simple unison setting as we all learned it, with an appropriate hole for the birthday person's name. The background is an orchestra, and if you use the full performance track, the singers do a simple "Hmmm" under the name. To make it a bit more special, we have done a couple of things. Following the song is a simple tag we often use that is a hammy setting of the words "And many more!" Use it or don't as you like. It is a separate track. Also, as an extra, you will find a version of this arrangement that uses straight eighth notes as opposed to the lilting style you will hear on the tracks on the recording. (See page 68 for more details about downloading the alternate tracks.) 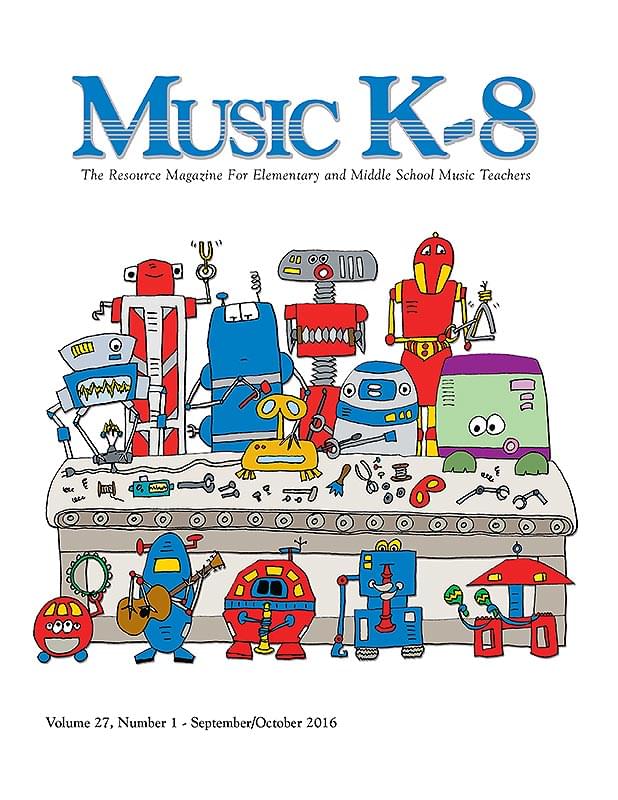