By request! This song lists various examples of force and motion, and since everything in the physical universe is affected by the same laws, you could easily come up with your own examples. There is an instrumental section at bar 33 where your students recite a script about Newton's Laws of Motion. If for any reason this script proves too long, you can always omit the last line, or modify the script to your liking. This being a science tune makes it cross curricular, so the next time the school science professor teaches a unit on force and motion, we've got you covered!

Musically, the song has a techie vibe mixed with rock that John does so well. The vocals are pretty straightforward, but John wanted the beginning of the chorus accented (bars 25-26), then more legato for the second phrase (bars 27-28), and this happens again beginning in bar 29. It has synth and guitars playing the 16th note riff begun by the synth in bar 1 to maintain the techiness throughout. And speaking of guitars, Sandy Williams plays lead electric guitar lines throughout the song, and they're pretty tasty, so have a listen! Even listening to this song is an example of force and motion! 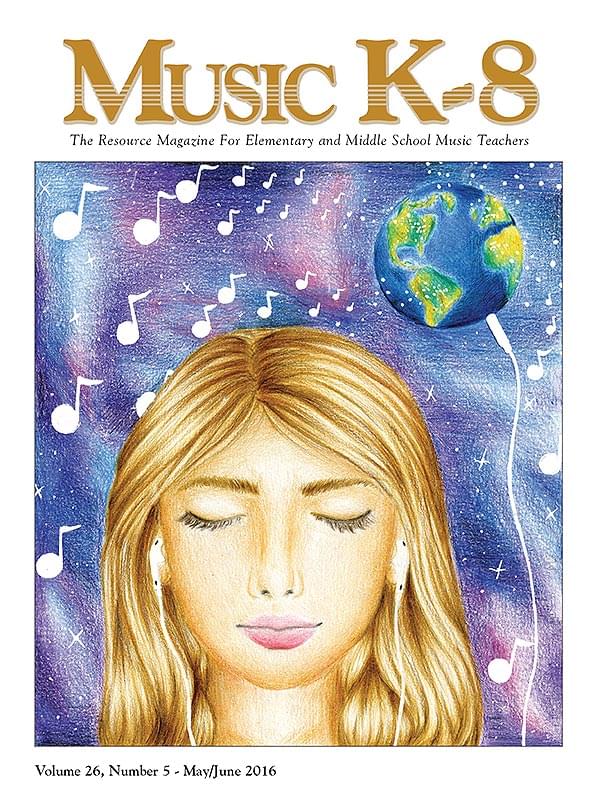