Mountain Of The Ice Dragon

Even if you don't have any recorder students, you really should just play the tracks of this piece for your kids. It's awfully cool. But yeah, it's a recorder feature, too. And in fact, it's a duet. Considering all that is going on, the duet stands up pretty well. It focuses on the same notes for both recorder 1 and recorder 2: G, A, B, C, and high D. If some students can't play high D, have them all play part 2, and substitute G for all D's. If you really want the duet though, simplify part 1 by substituting A for the first D, and G for each time after it. There's nothing more difficult than a quarter note for either part, though the counting will be something they need to pay attention to. The piece is in 3/4 and moves at a stately clip.

Now about those tracks. If you follow any popular movies, books, games, etc., you surely know that there is a current passion for all things fantasy. As musicians, this is quite exciting, as fantasy surely requires a sound track! Even if it is for recorders.

We had a grand time assembling all of the layers and layers of strings and drums for this. We're not actually sure how many layers of drums we wound up with in the final mix, but it was a lot! And the brass that lifts us up at measure 32 can definitely be described as regal. We called it "Brasstissimo!" on the score, and by golly, our players understood exactly what to do. If you would like to see the piano/recorder score which shows a condensed version of the orchestration, you can get it free online.

Can't you just see a huge, magnificent ice dragon soaring past the top of his mountain, wings spread wide? Is he cobalt blue? Does he breathe great clouds of icy vapor? Or maybe gigantic shards of ice? As an extension of this tune, let your students express their own visions as they hear the music. It doesn't even have to have anything to do with dragons. (The first time they hear it, don't tell them the name.) Play the instrumental version (track 32), and have them close their eyes. Make sure it's good and loud. Encourage them to use their imaginations as they listen. Then, let them tell what they envision. Or draw it. Or write it. Watch how music inspires. 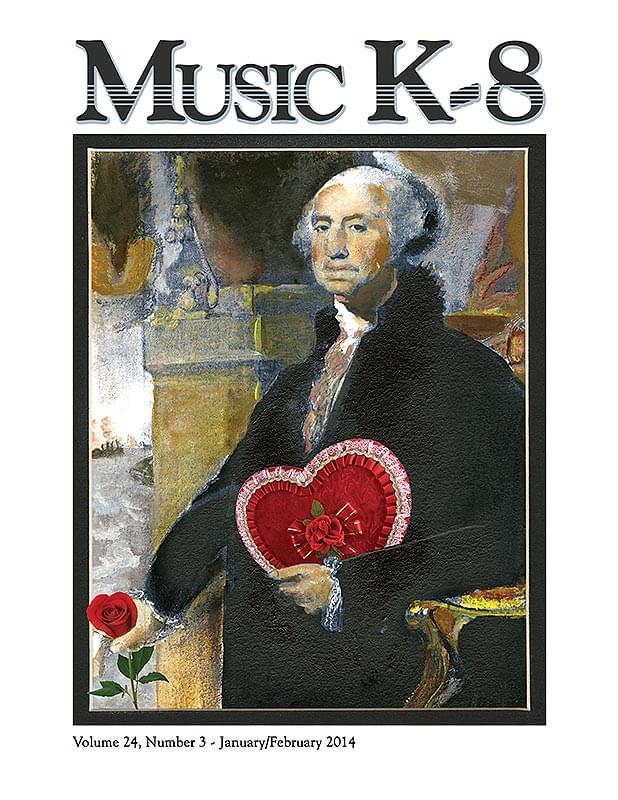