The year is 2012, and this summer the Games of the XXX Olympiad will take place in London, England. So, in true Plank Road form, we wrote a song to celebrate it! "Dare To Dream" can certainly be used as a song for the Olympics as we intended, but as we were working with it, we realized it was a great motivational song, too. However, in order to use it outside of the Olympics theme, you may prefer to have alternate lyrics in some places. We have accommodated this possibility by including some right on the music. Most of the song works as it is, so these only appear where necessary (measures 17-24 and again at the coda). Feel free to adapt further and use these for any occasion or event that suits you.

At 140 bpm, some of the lyrics seem to fly by, so be sure singers enunciate. Under the category of optional, there is a part 2 on the D.S. which echoes some of the lyrics from part 1. Also, there is an octave divisi on the last sung note of the tune for a bit of extra "umph." You don't have to sing these parts to make the song work, but if you can swing it, they sound good.

The lyrics in the bridge that refer to the voice "calling every nation" refers to the president of the International Olympic Committee (Jacques Rogge as of this writing), when he summons the young people of the world to the next Olympic event. The first two lines of the chorus are actually taken from the Olympic Oath: "For the glory of sport and the honor of our teams." It should be noted that we aren't allowed to use the word "Olympics" in a song without permission. But we can sure point to it! 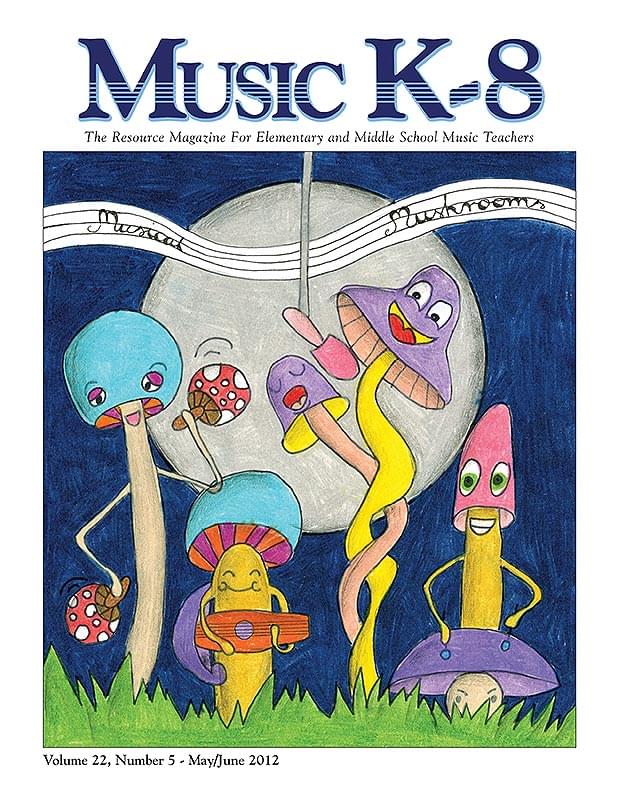