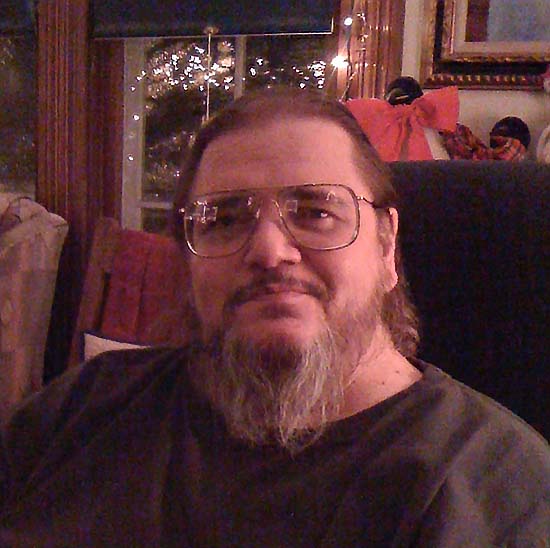 It is no exaggeration to say that Paul Jennings touched hundreds of thousands of lives with his musical compositions, arrangements, and orchestrations. So prolific and creative was he, that even as his health was in decline, he kept dreaming up the next big ideas for the little children’s educational music publishing company he shared with his adoring wife of 47 years, Teresa. But those next big ideas were not meant to be, for Paul left us on January 13, 2022, at the age of 73.

Paul was born in Portsmouth, Ohio, in July 1948, but for the past several decades, he called a big old white farmhouse in Wauwatosa, Wisconsin home. He was preceded in death by his dear parents, Marvin and Ida, and his little brother, Tim, whose loss 10 years ago he always carried with him in his tender heart. He is survived by his older brother, Jack, who along with his wife, Jane, and Tim’s wife, Linda, keep the Jennings flame alive in Ohio to this day. He is also survived by his two beloved Oriental shorthair cats (Frankie and Jamie), as well as countless friends and extended family, whose love continues to encircle him.

Paul was a jazz pianist, too, and a darn good one. Though he was a bassoon major in college, believe it or not, he went on to get his Masters in Theory and Composition. He was extremely intelligent and always trying to learn more and to improve himself. He had a marvelous, often quirky sense of humor and a quick wit. He loved to swim, read, write, watch TV and movies, and play games, especially word games and poker. He loved animals and nature, and was always watching historical series and documentaries. His guilty pleasure was watching cooking show competitions, even though he didn’t actually do much cooking himself. But he sure did enjoy eating Teresa’s cooking when she made family recipes for gumbo (his favorite), lasagna, Riggio spaghetti, and Cajun steak, to name a few. He loved holidays, especially Christmas when he and Teresa got to snuggle up and binge watch Christmas movies. He also had a passion for collecting antiques – notably Arts & Crafts pottery and furniture, old sheet music, and toy robots. His ginormous media collection including records, CDs, DVDs, and laserdiscs almost required an addition onto the house. And that doesn’t even include all the books. 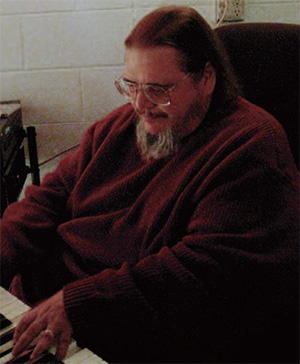 Teresa is too overwhelmed by the loss of her soulmate to have a service at this time, but intends to have a memorial gathering in the coming months. She asks that in lieu of flowers, and in honor of his kind and generous heart, donations can be made to one of Paul’s favorite charities like Hunger Task Force, Milwaukee Rescue Mission, Doctors Without Borders, or any number of animal charities.