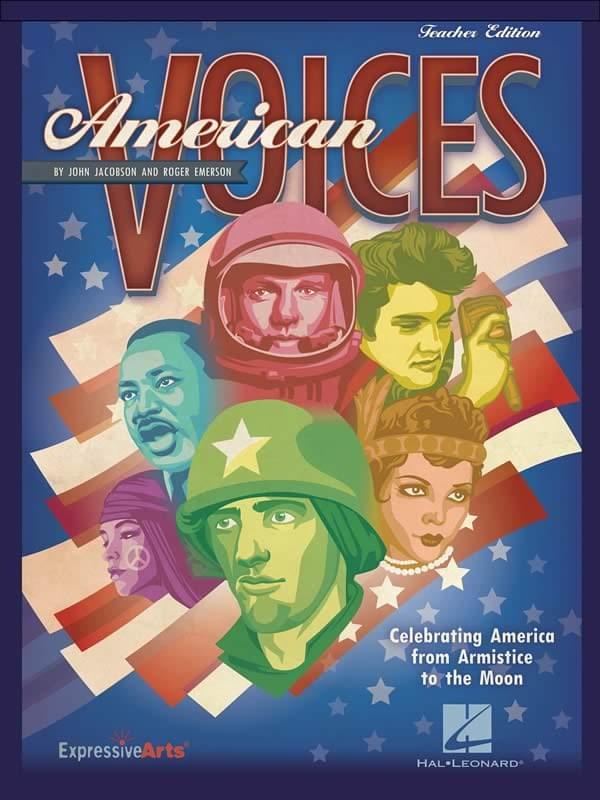 Celebrating America From Armistice To The Moon

Celebrate the American Century and the character of a nation who has become a world power and defender of freedom and liberty. Whether at war or peace, during the Great Depression or abundant harvests, America rolled up its sleeves and got to work. Its leaders challenged the nation to set lofty goals, and by 1969 the first American walked on the moon.

Present a century of American history on stage with this 35-minute musical revue featuring eight original songs and connecting script with over 65 speaking parts. The songs include: American Voices, Americana Medley, Won't You Come Do The Charleston?, The New Deal Jump, I'll Be Home Real Soon, We're On A Rock And Roll, We Shall Overcome/This Little Light Of Mine, and Peace Love And Brotherhood. (Grades 4-8)

Out Standing In Their Field - Director's Kit
Marked down 46%