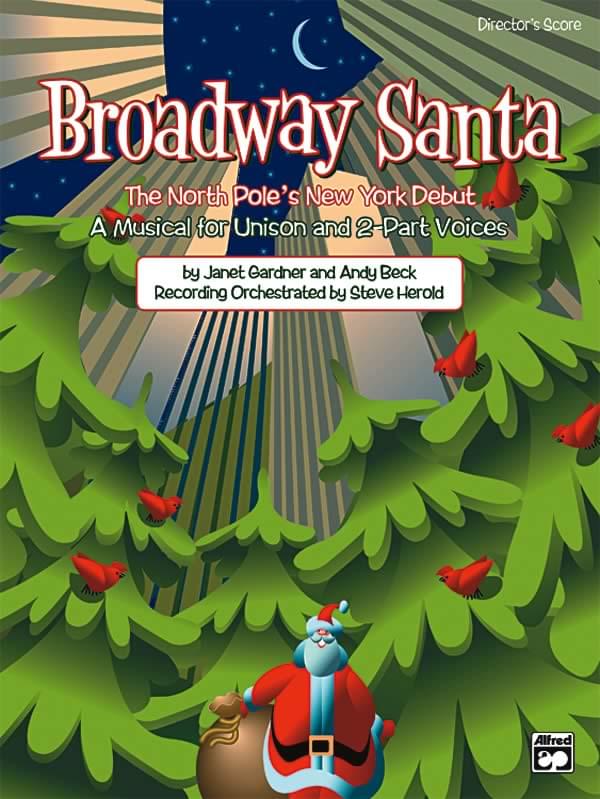 For Unison And 2-Part Voices

Join this hilarious holiday excursion to the "great white way" as Santa, Mrs. Claus, and the rest of the North Pole gang make Broadway history performing Santa's original stage play. And with show tunes and punch lines to spare, this 40-minute production is sure to be a hit in your theater, too. Staging notes are also included. (Grades 3 and up) Student Pack (5 Singer's Editions) only.

Be Kind To Each Other - Book/CD Kit
Marked down 35%