Like many of our traditional songs, this old song has had many lives. It dates to a time before the Civil War, and was first mentioned in print as a song sung by slaves as they rowed near the Georgia Sea Islands. It has had a number of different verses through its history, including many with biblical themes. But as with many slave songs of the era, some verses were likely to have carried messages to those listening or singing. It came into the wider consciousness of gospel groups like the Fisk University Jubilee Singers in the late 1800s.

Our setting is more reminiscent of the folk versions of the tune that came along by the middle of the 20th century. It features a fine group of acoustic instruments including guitar and harmonica. It includes five verses, each of which may start with a solo phrase followed by a response from the whole group. On the recording, we chose to mix things up by starting the verses with the ensemble, then going to solos on the next one.

The last chorus has a simple 3-part treble option for the "Alleluia," and there are even two separate recordings, one with a simple folk ending and one with a bigger concert ending. 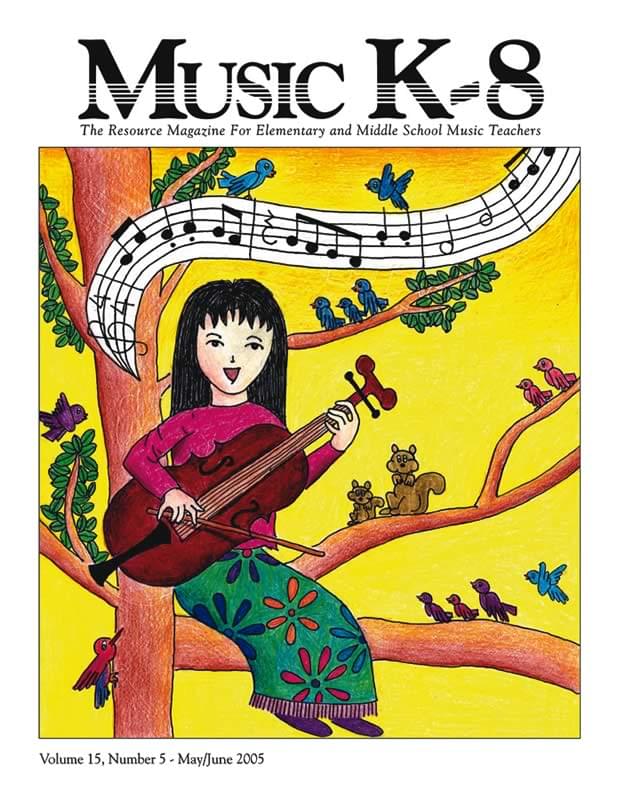